The Oscar winners promoted gender parity and inclusivity for women and people of color, both on screen and off, also championing journalists. 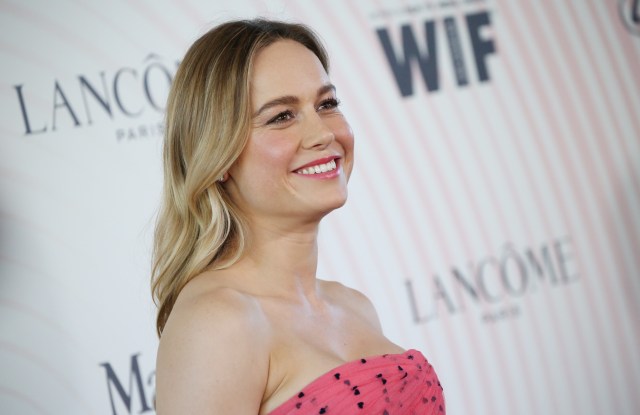 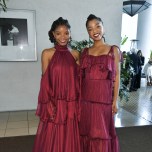 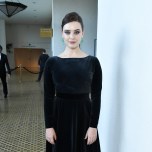 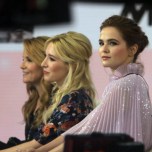 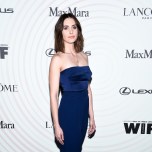 “If you want to go fast, go it alone — if you want to go far, do it together,” said Frances McDormand, by way of opening this year’s Women in Film Crystal + Lucy Awards. The two-time Oscar winner quoted the African proverb as she showed off her custom inclusion rider bumper sticker. “I have attached this to the back of my iPad, but not to my car — yet,” she said, referring to her bias-shattering introduction of parity by guaranteeing “inclusion riders” at this year’s Academy Awards.

The event at the Beverly Hilton brought other heavy hitters such as Brie Larson — clad in colorful Carolina Herrera — received the group’s Crystal Award for Excellence in Film. “It is the fierce female performances that came before me that made me be able to clearly identify for myself what it was that I wanted to do, what kind of artist I wanted to be, what kind of films I wanted to make,” Larson said before the show. “I guess now I’m in the room with them, and that’s really cool.”

Onstage, she bypassed the opportunity to thank a litany of family members and career support team to call for greater representation in the white male-dominated film critic community, calling for studios, networks and industry event brass to make concerted efforts to include women and minority journalists.

“Am I saying that I hate white dudes? No, I’m not. But what I’m saying is that if you make a movie love letter to women of color, there is an insanely low chance a woman of color will have the chance to see your movie and review your movie,” Larson said. “A good review can change your life. It changed mine.”

Accepting Max Mara’s Face of the Future award, actress Alexandra Shipp thanked the fashion brand (“My trips to Italy with Max Mara were epic, and I ate way too much spaghetti, and I’m not ashamed”), paid tribute to her mother and pointed to a crucial moment in her young life.

“I remember watching the 2002 Oscars when Halle Berry accepted her award as Best Actress, the first black woman to do so, and I finally saw someone who looked like me,” Shipp said. “That was the moment where I realized that my dream could become a reality, and that it could be something that’s tangible. And hopefully one day, I will have that same impact on little girls sitting at home with the same type of dream.”

ABC president Channing Dungey, much in the news lately for canceling “Roseanne” after the series star’s racist tweet, was also honored, and in her acceptance speech, she obliquely hinted at what fueled her decision. “When we see things that are happening around us that are counter to our values and our beliefs, our actions must match our words,” Dungey said. “Now that’s not always easy to do, because these are complicated times, scary times in a lot of ways. But it’s also a very exciting time. In uncertain times opportunity exists. Opportunity can give us the chance to create meaningful and lasting change. And I do believe that change, big change, is afoot.”