Camila Cabello, Tommy Hilfiger Honored at Save the Children Gala

The organization is celebrating its 100th year.

Camila Cabello attends the Save the Children's "The Centennial Gala: Changing the World for Children" at the Hammerstein Ballroom in New York.

Save the Children is celebrating its 100th year, and kicked off the milestone with the first of two fall galas. In New York, guests arrived to Hammerstein Ballroom and were quickly transported back to the nonprofit’s founding year: women in early 1900s dress handed out roses to guests, who could also catch up on the organization’s early history by grabbing a copy of the May 1919 “newspaper” declaring the fund on their way in.

Despite the old-time touches, there was no question that it was, in fact, 2019: as Camila Cabello made her way inside the venue from the red carpet, a cluster of fans waiting for a glimpse nearby started screaming her name.

Cabello was being honored with the organization’s Voice Award, recognizing her continued work with Save the Children; last year, she visited the organization’s programs in Puerto Rico and donated proceeds from a concert in San Juan to support hurricane relief efforts, and in 2016 collaborated on a philanthropic T-shirt, sales of which raised $100,000.

“I just wanted to find a cause that I really believed in and was passionate about, and I think kids are definitely number one for me,” said Cabello. The singer is working to finish up her album and noted that she hopes to release it by the end of the year, and is excited to continue her involvement with STC. “There are so many things happening in the world, so many things that need our help and our attention, but I think kids to me are the most vulnerable, because they can’t control what cards they’re dealt. And I think it’s our responsibility as adults to help them, because especially when kids are so young, they’re at an age where they can’t, so they need us, you know?”

Inside, dinner kicked off with a performance by the Young People’s Chorus of New York City and speech by Jennifer Garner, who went off script to describe the recent trips she’s taken with Save the Children and the people she’s met along the way.

“I’m going rogue, but don’t panic,” she said, recounting a grandmother who approached her upset after funding for a Save the Children program was cut in Mississippi. “I said, ‘ma’am let me tell you, I’m going to go to New York and I’m going to stand in front of a bunch of fancy people wearing lovely clothes, who are going to spend money on their clothes, and I’m going to say, ‘won’t you please give to these children?'”

The guilt tactic might have worked; almost $500,000 was raised during a live fundraising push after dinner.

The evening’s other honoree was Tommy Hilfiger, who was introduced by Zendaya. “Through his work he continues to make an incredible impact on the fashion industry season after season, but his contributions go beyond just the fashion world,” she said of the designer, who has a long-standing commitment to various causes, including Save the Children.

“Giving back and helping others has always been a touchstone in my life,” said Hilfiger. “From the very start of my career, I’ve always dreamed of being successful enough to do more for the causes that are near and dear to my heart.”

The evening, which also paid tribute to outgoing Save the Children chief executive officer Carolyn Miles, concluded with a performance by Little Big Town. 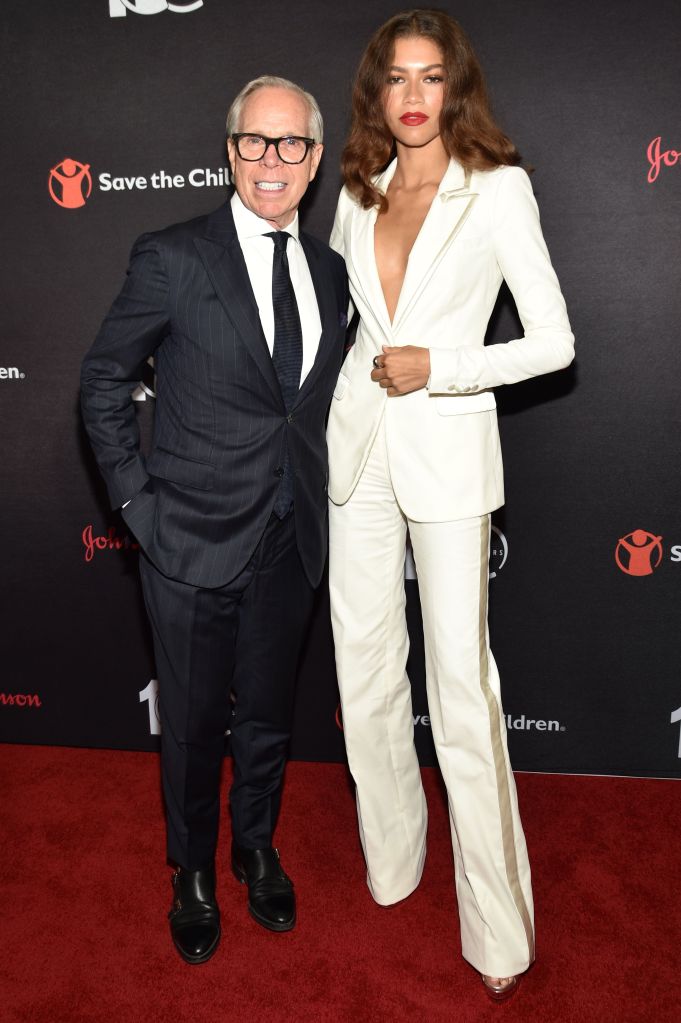 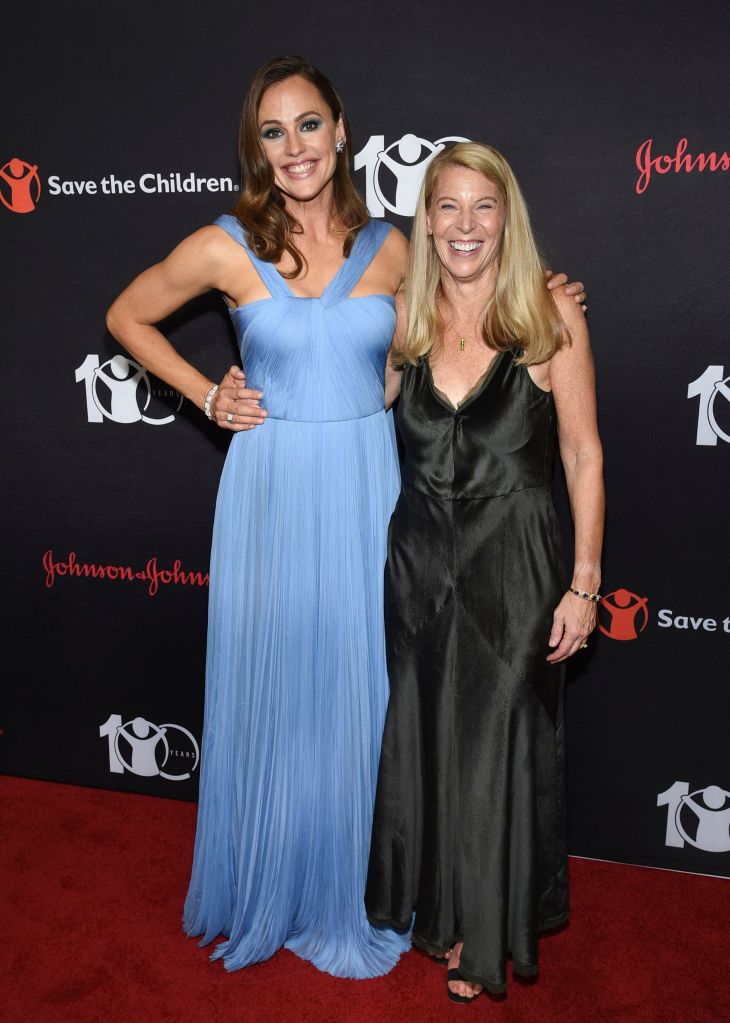 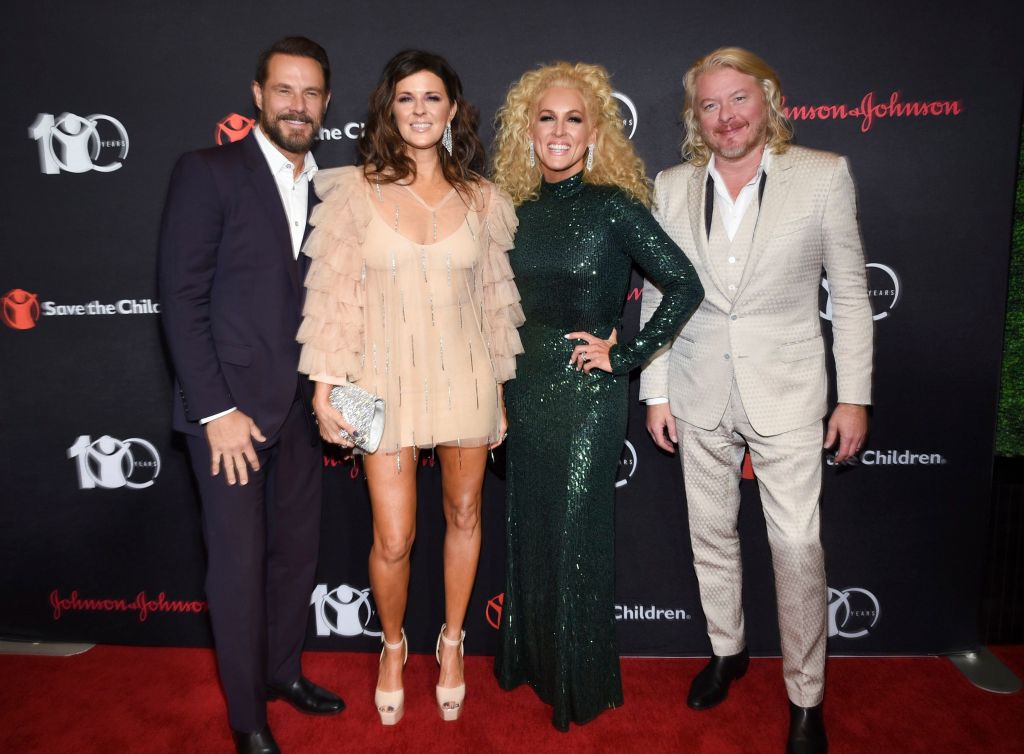