The Blavatnik Family First Tier was unveiled before a performance by the Simón Bolívar Symphony Orchestra of Venezuela. 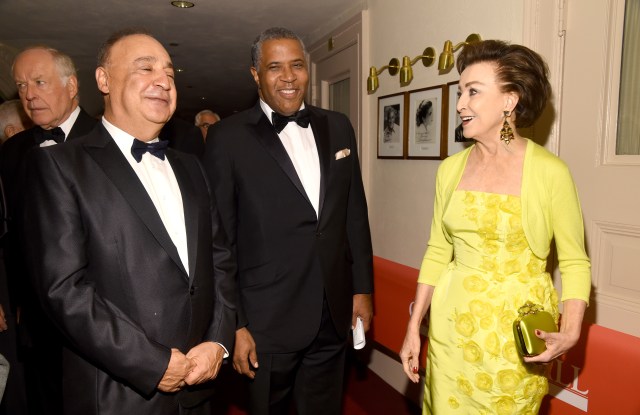 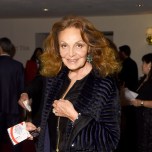 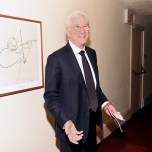 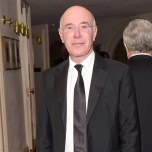 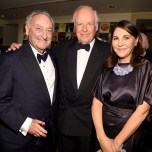 “Everyone ready? Please, let’s gather in.”

“I have a theory in life that everyone’s life embodies some piece of music. What I usually like to ask a person is, ‘What piece of music does your life embody?’ So I asked Len,” Smith continued, referring to the man standing next to him, the philanthropic billionaire Leonard Blavatnik. “He said, ‘The Nutcracker.’ As you get to know Len and understand his true love of music and classical music, what you find is that he loves the discipline that it takes to become the best craftsman as a classical music performer,” Smith continued. “And you learn that is a passion that, while he doesn’t share with everyone, it is deeply embodied in who he is and in his soul. And you learn that he really loves ‘The Nutcracker Suite.'”

A bashful Blavatnik, flanked by several family members, was handed a pair of ribbon-cutting scissors to officially unveil the Blavatnik Family First Tier, named in recognition of the family’s $25 million gift to support the institution and its educational outreach initiatives.

“Growing up in Russia, I was surrounded with classical music — that’s where Tchaikovsky is from — and I always tell our people that we should learn from classical musicians, how hard it is to get to the top levels of a profession,” Blavatnik told his trustee peers. “This gift is just to encourage the further success of Carnegie Hall and education for young people, and to make sure that Carnegie Hall stays as the top cultural institution of New York and the world.”

And with that, two trumpet players standing nearby launched into “Triumphant March” — not Tchaikovsky, but it did the trick.

But wait, Mr. Smith, which body of music does your life embody?

“What do you think mine is?” Smith asked, delegating the question to his wife Hope Dworaczyk. She paused for just a second before offering her answer: “Rhapsody in Blue.”