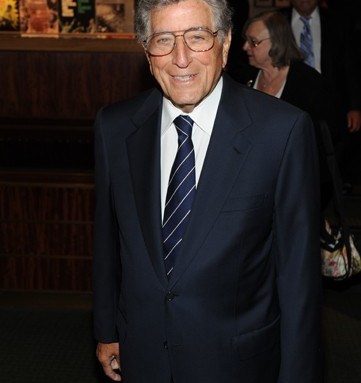 Just two days after the Metropolitan Opera season opener, Carnegie Hall threw open its doors for its Fall Gala on Wednesday night. Co-chair Mercedes Bass, Barbara Walters, Candace Bergen and Tony Bennett were among the concert-goers who filed into the venue for the performance, which featured the Vienna Philharmonic Orchestra and a solo by Chinese pianist Lang Lang.

Bennett wasn’t about to weigh in on how his own genre of jazz standards stacked up to the evening’s classical lineup. “It’s not about preferring one type to another,” said the singer. “Music is either good or it isn’t.”

Walters, meanwhile, had similarly strong views on fashion, namely the shocking pink Oscar de la Renta number she picked for the occasion—a dress she wore to the very same event five years prior. “Well, it still looks very nice, doesn’t it?,” she asked rhetorically. After the concert, guests headed over to the Waldorf Astoria for dinner.