Carolina Herrera Launches ‘Around That Time: Horst at Home in Vogue’ 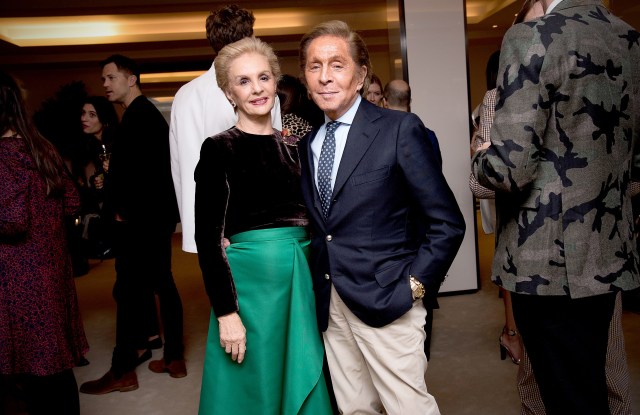 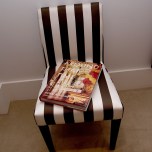 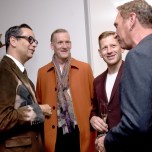 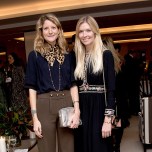 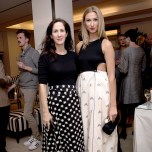 There has been no shortage of book parties this fall; in just the past few weeks Carolina Herrera celebrated her 35th anniversary tome; Michael Kors toasted the photography of Slim Aarons at Bergdorf Goodman; Cornelia Guest threw a party for decorator Ken Fulk’s book, and Darcy Miller had a party for “Celebrate Everything!” On Tuesday night, not to be left out, Tommy Hilfiger gathered Gigi Hadid and Serena Williams for his book “American Dreamer,” and uptown, Carolina and Reinaldo Herrera were once again in the mood to toast a tome, this time for interior design photography book “Around That Time: Horst at Home in Vogue,” cohosting with Hamish Bowles.

The Herreras were joined by Ralph Lauren, Valentino Garavani, Giancarlo Giammetti and Paul Andrew in the Carolina Herrera office space on Seventh Avenue, for early evenings cocktails and leafing through the photos.

“He lived in the house in Caracas when he came to do the article — when he was taking the photos,” Carolina Herrera said of the famed photographer, a longtime Vogue shooter. “He was amazing.

“Well, I love Hamish — and also in the book is the house of my husband, so that makes sense,” she continued, of her hosting duties. “And I was a great admirer of Horst — elegant eye, and mind! I think he was one of the best.”

“He is an old friend of ours,” Giammetti added. “We used him for advertising many, many times. He was incredible. And such a nice man. Such an amazing man. And good-looking…”

“Everything! He had everything,” Herrera agreed.  “The most elegant eye! Which translated to the photos.”