Catching Up With the Dever Sisters

Actress Kaitlyn Dever and her sister Mady flew in from TIFF for their first NYFW, where they performed at Prabal Gurung's post-show dinner. 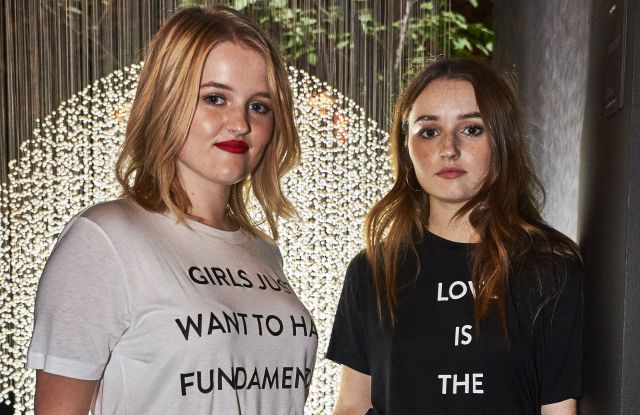 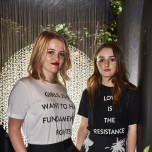 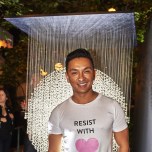 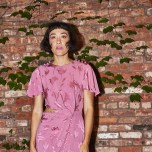 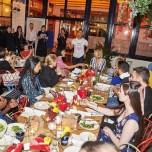 Sister duo Kaitlyn and Mady Dever were not about to miss their first NYFW — even if it meant flying in from Toronto at the wee hours of the morning.

The Devers (Kaitlyn is an actress, most recently seen in Kathryn Bigelow’s “Detroit” and Mady is a screenwriting student at Chapman) arrived from the Toronto International Film Festival on Sunday to perform at Prabal Gurung’s post-show dinner at Narcissa, dressed in the designer’s slogan T-shirts.

“We are performing two original songs, and then we’re doing a cover of a song by a band we love called ‘First Aid Kit,’” Kaitlyn explained. “The first song we actually wrote for Jason Reitman’s next film [‘Tully’] and it’s the first time we’re actually playing it for people.”

The two have been performing together since they were preteens, and “we discovered that ‘Oh, our voices sound good together and maybe we should do something about that,’” Kaitlyn said.

“But we’ve been singing with each other our whole lives,” Mady added.

They call themselves Beulahbelle, a family name.

“Basically we were named something before that. It was one of those things where we were like ‘Oh that sounds cool, we’ll just name ourselves that’ and it had no meaning. The old band name was Anime Pearl. And people would be like ‘So, what do you have to do with anime?’ And I’d be like ‘nothing, absolutely nothing,’” Kaitlyn said. “So we were at our grandmother’s house, and we were looking through old family photos from the 1800s and all that. And there’s this baby photo of this baby girl, and under it it said ‘baby Beulahbelle.’ She died when she was eight months old of some disease or something but she went down in our family history as ‘baby Beulahbelle’ and no one else had the name. So we were like that would be a really cool band name.”

The sisters had been out the previous night until 2:30 a.m. at the InStyle party in Toronto, waking up at 4 a.m. to make it to New York in time.

“I hadn’t packed because I was doing press all day so my room was a disaster, clothes everywhere — we get back to the hotel at 2:30, had to pack and then leave for the hotel at 4 a.m. to come here,” Kaitlyn said. “But we’re good, we’re young. It’s like ‘look alive!’”

Jonathan Saunders Toasts His Latest Collection for DVF at Berlin

Manolo Blahnik on His New Documentary ‘Manolo: The Boy Who Made Shoes for Lizards’