Cavalli Takes Cannes First by Land, Then by Sea 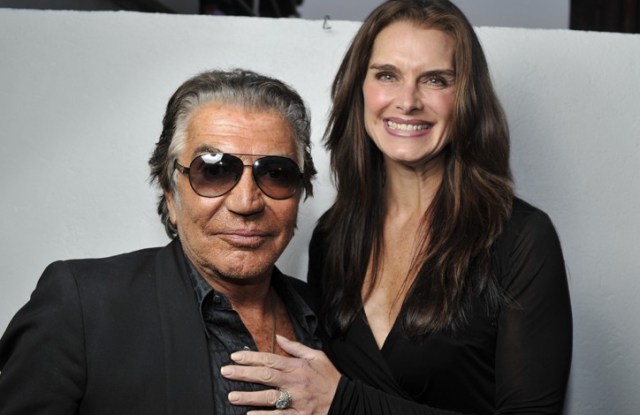 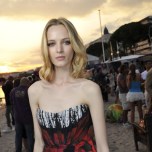 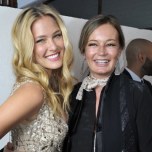 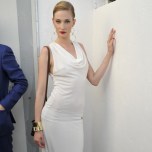 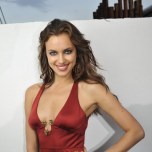 CANNES, France — Roberto Cavalli celebrated the opening of his first boutique in Cannes with a triple whammy.

On Wednesday night, the Italian designer and his wife Eva hosted a cocktail at the store, followed by a beach party and an intimate gathering on his yacht.

Brightly colored cushions dotted the beach opposite the boutique, where guests danced in the sand to a pumping soundtrack by DJ Cecile Togni. But Cavalli confessed that his favorite spot in Cannes was still his “RC” yacht, moored opposite the Palais des Festivals.

“I’m used to being in the port. The port during the Cannes festival is wonderful – every night there is a party from one boat to the other, especially when the weather is like today,” he said, gesturing to the balmy night air.

Brooke Shields took the opportunity to change from the black cocktail dress she wore on the beach to a black maxi dress with a bold yellow and red panel across the front.

The actress said she was preparing to take over the role of Gothic seductress Morticia Addams in the Broadway musical “The Addams Family” on June 28.

“It’s a huge transformation, but that’s the beauty also of Broadway: The wig is so beautiful and it’s so natural looking, and the makeup is pretty intense,” she said, adding that the actors on the show do their own makeup.

Shields, who has previously starred in Broadway productions of “Grease” and “Chicago,” among others, also revealed the origin of the old theatrical adage: “Break a leg.”

Renzo Rosso, whose Staff International recently took over the Just Cavalli license, said he had spent the last two days presenting the first collection to his sales staff in preparation for spring-summer 2012.

“I’m trying to bring my know-how and experience to refresh the line and to do something spectacular like it was before,” he said. “You can expect a little bit more denim, but with class.”

As Togni pumped up the volume, Rosario Dawson danced on the deck in a short sequined dress, while Shields sat on the stairs regaling a group of admirers with animated tales. Many of the guests had already left by the time Janet Jackson swept in for a nightcap.

Across town, a larger-than-expected crowd forced the Cannes fire brigade to shut down access to the Replay party at the Martinez hotel, featuring a live performance by Jamiroquai, leaving scores of guests clamoring to get inside.