Donna Karan, Cynthia Rowley, Jason Wu and others celebrated at the new hotel, Ink48, on the far West Side. 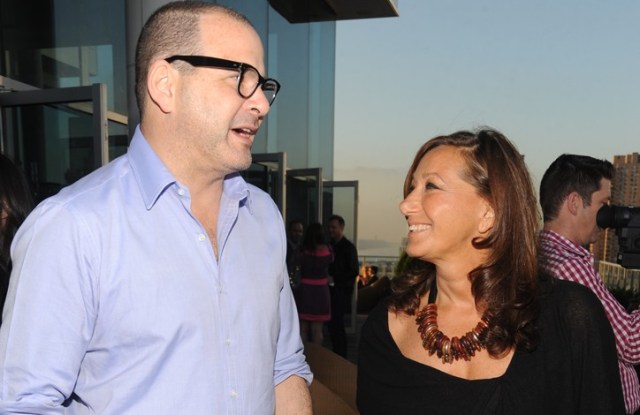 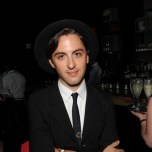 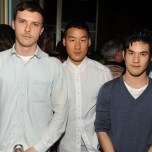 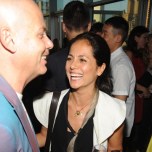 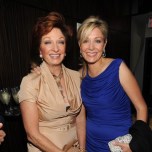 By the time Jay-Z’s “Empire State of Mind” blasted over the speakers, there was hardly any doubt that Monday night’s shindig to celebrate the nominees and honorees of this year’s 2010 CFDA Fashion Awards was a quintessentially Gotham affair.

First, there was the crowd, made up of New York designers like Donna Karan, Proenza Schouler’s Jack McCollough and Lazaro Hernandez, Cynthia Rowley, Italo Zucchelli, Thom Browne, Jason Wu, Yigal Azrouel, Nicole Miller, Dennis Basso, and Elie Tahari. Then there was the venue, the rooftop terrace of the new Ink 48 hotel on 11th Avenue, which offered a striking new perspective of the city’s skyline, which the designers on hand couldn’t stop speaking about. “There is always a place in New York that you don’t know and that is amazing,” Reed Krakoff said.

Finally, there was the flawless sunset. “Anyone can take my picture with this light,” joked Donna Karan. “This light is so New York.”

Most agreed that this alone was worth the shlep to the far West Side, which few ever considered a suitable venue for a new hotel.

“I have only ever been downstairs at the dealerships when my husband needs a new car,” Behnaz Sarafpour said. Many of the nominated emerging designers admitted to pre-awards jitters. “I won’t prepare a speech, I think that would be jinxing it,” Swarovski Award for Womenswear nominee Joseph Altuzarra said, “But I maybe I will rehearse just a little bit in from of my mirror.”

Nadja Swarovski, who hosted the party with W magazine’s editor-in-chief Stefano Tonchi, has a busy travel itinerary before the June 7 awards ceremony at Alice Tully Hall. After the party, she was headed to upstate New York for meetings, followed by London, Majorca, Zurich, Austria, and back to Majorca and back to New York. Luckily, she had her mother, Danna Swarovski, in tow at the party for additional support.

“She is my wingwoman,” Nadja Swarovski said.