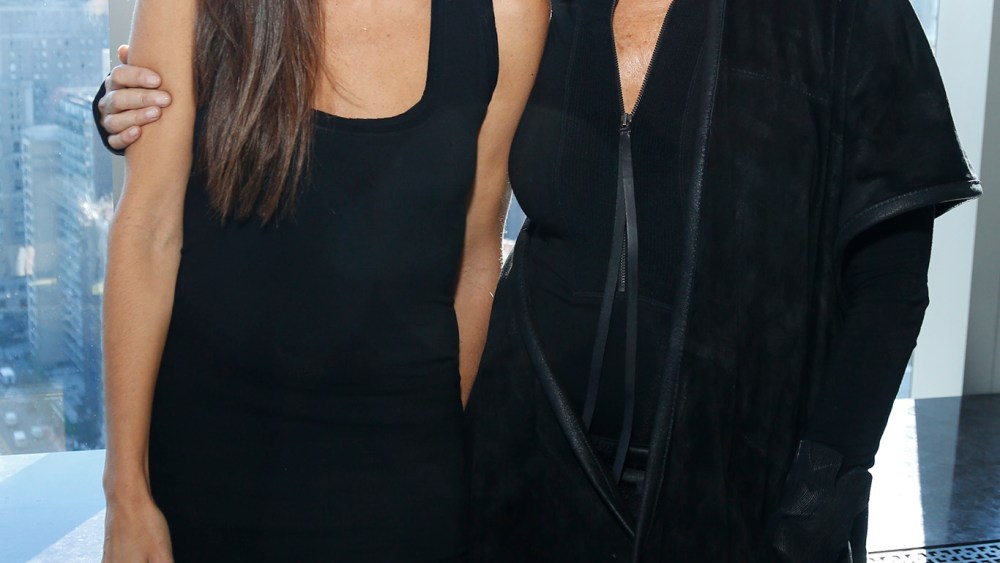 On Monday afternoon, uptown ladies came out in benefit of their own backyard as the Central Park Conservancy Women’s Committee threw their annual fall luncheon. Fe Fendi, Gillian Miniter, Kara Ross and Eleanora Kennedy gathered inside the Mandarin Oriental’s ballroom, which showed off sweeping views of the afternoon’s scene stealer — the park itself — for a discussion between Donna Karan and Allure magazine editor in chief Linda Wells.

Once bites of tuna nicoise were consumed, attendees were treated to a question-and-answer session, the latest of Karan’s promotional appearances for her memoir, “My Journey.”

“It’s been quite a whirlwind, I don’t know what day it is, what time it is,” she said of her schedule. As for many women in the room, Karan is an uptown resident, with the park being close to her heart. “Central Park, for me, is my home, and there are so many memories I have in Central Park. I live over the park so I look at it every day. Gabby [Karan De Felice, her daughter] says to me ‘Mommy, mommy, mommy, you can never leave.’”

Ross shared her sentiment. “I live in that building right there,” she said, pointing down the street. The park is “an integral part of New York City. There are many things that make the city special, and it’s definitely one of them. So you need to keep it in good shape.”

The luncheon was the most successful one to date: more than $200,000 was raised, which the committee uses to preserve and maintain the park.

Karan, a lifelong New Yorker, touched on many topics when seated onstage: her love for the city, being a working mother, health care, and the importance of showing off a woman’s shoulders. Of Central Park, she told the audience, “every place you turn, something is happening. It’s New York — to me, the park is New York. It’s just gotten better.”