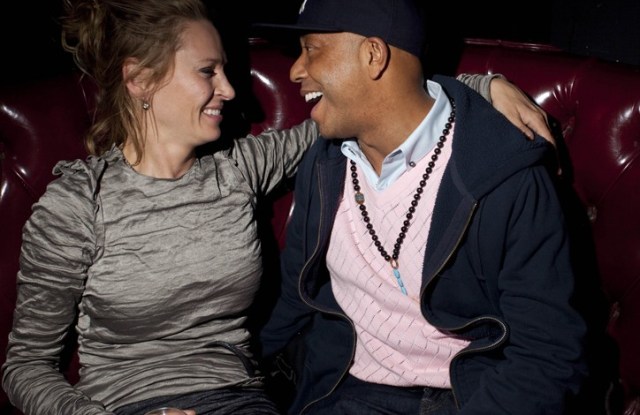 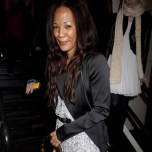 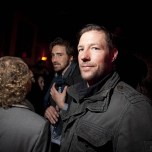 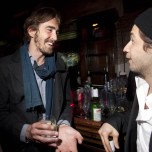 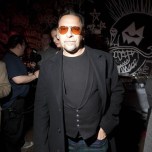 It was a family affair on Tuesday night at the Angelika for the New York premiere of “Ceremony,” with proud parents coming out of the woodwork. The coming-of-age romantic-comedy was written and directed by Max Winkler, son of Henry, and featured performances by Michael Angarano (mom and dad also present), Lee Pace, Uma Thurman, and what seemed like a close, personal group of indie-player friends. Jason Reitman introduced the younger Winkler, who has been a close friend since childhood.

“It’s always scary when a good friend gives you his screenplay,” Reitman grinned. “Because you’re pretty certain and pretty scared it’s going to be terrible…and, thankfully, ‘Ceremony’ was beautiful!”

After the screening, guests made way for the after party and buffet at Don Hill’s. Red Bull sponsored the affair, which was made immediately evident when the Champagne flutes offered upon entry proved to be full of a different carbonated beverage than expected. Whether or not this was a nod to the late-arriving Lindsay Lohan, a professed fan of the beverage, was left up to guests’ interpretation.

“I think someone spiked this?” Antony Todd wondered aloud of his flute, before learning of the sponsorship. “Oh! Wow. Energizing!” he laughed, and made way for the bar, where Pace, Angarano, both Winklers and Ed Burns had gathered.

“I normally hate these things,” Angarano divulged. “But this film was so much fun to make and everyone just really LIKES each other, so it’s just really a party of people I’d be hanging out with anyways.”

And was he as starstruck as other guests by the presence of the elder Winkler? “He’s amazing. Honestly. Nicest man alive. The guy speaks in an Elmo voice. That’s the kind of guy he is.”

The man himself beamed when talk turned to his son’s accomplishment.

“Unbelievably, extremely proud of him,” Winkler said, before tousling his progeny’s hair. “Couldn’t be prouder.”

A Lanvin-clad Thurman was a bit less enthusiastic, at least when it came to chatting for the record. The soured expression the actress produced when approached by members of the press provoked one guest to wonder aloud: “Who spat in her Red Bull?”

The reclusive Thurman slunk over to an elevated booth overlooking the dance floor, where she was joined by Angarano, Pace, and apparent good friend Russell Simmons, who spent most of the evening kissing her cheek or praising her film. When Blondie’s “Heart of Glass” came on, Pace, Thurman and Simmons all hopped to their feet to shimmy to the chorus, before settling back down in the booth, with Pace scooting off to swipe spare bottles of spirits from neighboring tables.

As the night wore on, all eyes were on the lightly guarded VIP section, wherein sat the elusive Lohan. Perched on a banquette near Nur Kahn and Irina Lazareanu, Lohan initially declined to speak with WWD, opting instead to pose for photos.

As the night progressed, she briefly caved, divulging her interest in, “doing more films, maybe this Oliver Stone one” and her “love [of] New York!” before raising a sole finger in the air — to signify a minute that she needed — and high-tailing it back behind that half-curtain, briefly crashing into Natalie Zea en route. Zea seemed to take the near-collision with the fallen “It” girl in stride as she made her way to the dance floor with a bemused look on her face.