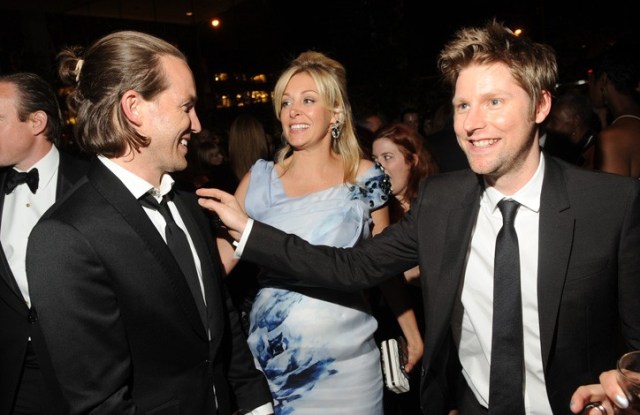 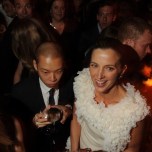 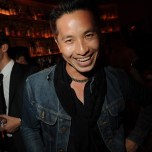 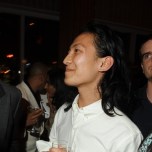 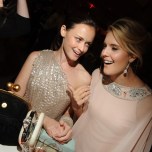 “It’s the Oscars of fashion,” actor Anthony Mackie said in introducing the Menswear Designer of the Year nominees. And in regards to Monday night’s CFDA Fashion Awards ceremony held at Alice Tully Hall, that cliché of a comparison was ever more apt: a long ceremony; speeches and videos that dragged on (most notably from a scolding Kim Hastreiter, who supposedly avoids the limelight, to the video for Accessories Designer of the Year with kids mugging for the camera and cavorting from Central Park to the Hudson Valley. Where were their parents?) and no food served until the last prize was given — in this case 10 p.m., which had many stomachs a-grumbling. Finally there was all that thanking of the little people. But unlike some of those phony actors, the designers recognized seemed to be genuinely grateful to those who contribute to their success. Christopher Bailey of Burberry thanked the company’s 16,000 employees worldwide — thankfully, not by name — while Marc Jacobs read 20 names and several groups in accepting the Womenswear Designer of the Year award. “The whole equals the sum of its parts….With all my heart and with endless gratitude, I want to thank all the parts,” he said.

David Neville thanked Marcus Wainwright’s wife for encouraging Wainwright to move to New York, leading to the Rag & Bone pair’s collaboration and Menswear Designer of the Year win. Iman also gave a shout-out to her spouse, David Bowie, while accepting her Fashion Icon award: “Thank you [CFDA] for giving me the right to finally say to my husband, ‘Move over, you’re not the only icon in the house anymore.’”

Hollywood also leaked into the presentations. Diddy popped up in scenes from “The Blind Side,” “Up in the Air,” and “Avatar” during the video naming the Menswear Designer of the Year nominees — an idea more amusing on paper than in reality. (“Now I’m going to make some blue babies,” was Diddy’s cringe-inducing sign off.) And Alexander McQueen was remembered by Sarah Jessica Parker, who gave a somber speech before models walked the stage in the late designer’s fall 2010 collection, and then a haunting video of McQueen waving during one of his last bows played on the screen. The conversation on film between Paul Cavaco and Eleanor Lambert Award recipient Tonne Goodman was also touching. The Vogue fashion director was introduced by Caroline Kennedy. “I have idolized Tonne Goodman since I was 12 years old,” Kennedy said. “Some may ask why some of her style hasn’t rubbed off on me.”

Surprisingly, Kennedy was part of the crew who headed below 14th Street after the ceremony for Nadja Swarovski’s after party at the Boom Boom Room. There, the nearly suffocating crowd was divided between four factions: the smokers on the balcony, the people dancing to cheesy Eighties music (“Come on Eileen” especially), the women — and men — trailing Hayden Christensen with “Looney Tunes”-like hearts in their eyes, and the guests who looked as if they were fighting for their lives to get to the bar. Jason Wu barely made it to his martini.

Perhaps Michael Kors summed up the entire night — from the hunger to the drinks crush — best in accepting the Geoffrey Beene Lifetime Achievement Award. “Fashion,” he said, “is not for sissies.