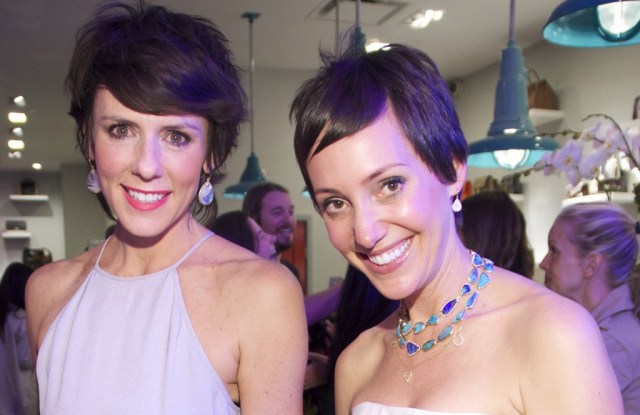 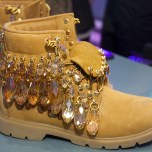 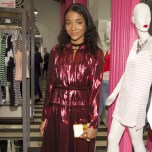 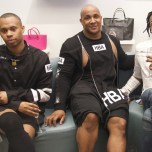 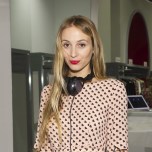 BIG BIRTHDAY: For the Council of Fashion Designers of America and Swarovski, 13 is a lucky number.

To celebrate the 13th anniversary of its partnership with the CFDA, Swarovski commissioned this year’s nine CFDA Fashion Awards Swarovski nominees to create objects inspired by the numeral. The designers unveiled their creations at a party on Tuesday night at Kirna Zabête in Manhattan’s SoHo neighborhood. Objects, ranging from a skateboard fashioned by Irene Neuwirth to a revamped record player by Creatures of the Wind, are being auctioned off online to benefit Free Arts NYC.

“I thought it was the perfect California thing,” said Neuwirth of her crystal-laden skateboard. The SoCal native didn’t have time to take it for a test run before the party, though its eventual owner presumably won’t be riding it around town. “It took me so long to make — literally I was putting the last crystal on when I had to turn it in. It was like a school project.”

Across the room, Todd Snyder hung out near his piece, one of the few wearable objects in the bunch — a Brooklyn basketball jersey emblazoned with a bejeweled number 13. “I liked using [13] to try and defy the bad luck,” the designer explained. “I used to play basketball in Brooklyn.…I always dreamed of playing in the NBA, but I obviously don’t have that talent.”