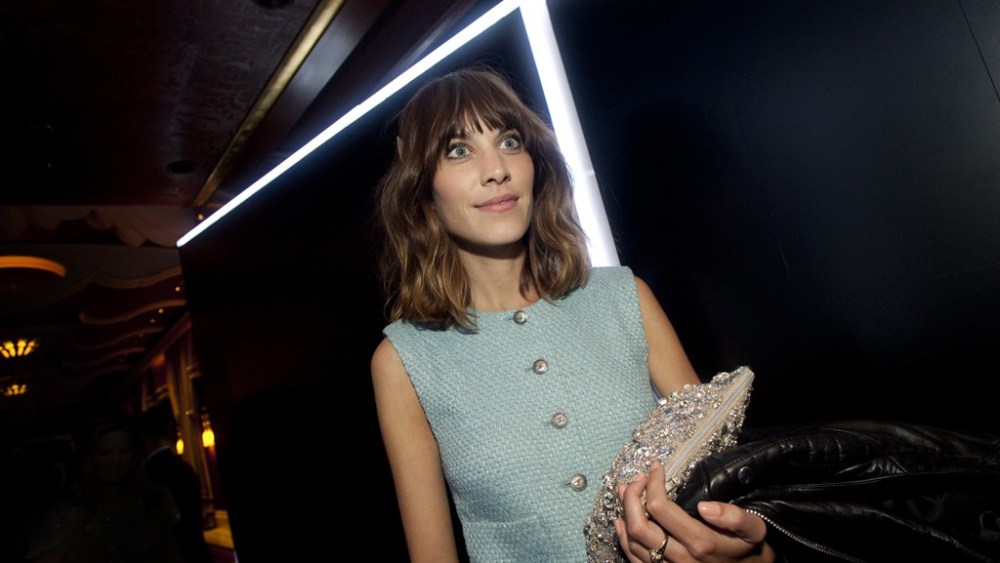 LAS VEGAS — In some ways, Chanel’s eight-day excursion to Las Vegas is like a classic gambling spree: throw a lot of money around and hope for a vast return. The house certainly doubled down for Numéros Privés, the eight-day, invitation-only installation mounted at the Wynn Las Vegas that opened with a lavish party on Friday.

For the occasion, Chanel chartered a fleet of private planes — five from New York alone, with additional flights out of Los Angeles and San Francisco — to shuttle in socialites, celebrities and, perhaps most important, clients for a weekend of fun. On the house, of course. Jessica Alba, Diane Kruger, Lily Collins, Rachel Zoe and her former assistant Brad Goreski (with whom Zoe still appeared to be feuding), China Chow, Gia Coppola and Poppy Delevigne were all decked in their finest — for the most part, Chanel — for the cocktail party and tour of the exhibit before dinner and dancing. DJs Alexa Chung and Nick Cohen took the early and late shifts, while retro rockabilly singer Imelda May and her band supplied the main entertainment.

As for the actual installation, it was a tastefully over-the-top, 10-room tour through the classic house codes. One room was filled with Chanel Bearbrick dolls and matching wallpaper, another displayed fine jewelry among sculpted topiaries. There was a recreation of Coco’s apartment at 31 Rue Cambon, and a digital room that decoded the making of the 2.55 handbag. It had quilted leather walls. But no room was as popular as the one filled with old-school carnival claw games, where mesmerized guests tried to grab little Chanel gift bags with a mechanical arm.

Just as fascinating was the fact that the whole event was staged — just because Chanel can. Karl Lagerfeld was not in attendance — he was busy with the couture collection, which will be shown in Paris on Tuesday. There is a store reopening, but it’s at the Bellagio, not the Wynn, and it doesn’t open until today. Rather, the point of Numéros Privés is to “surprise and delight people,” said Barbara Cirkva, Chanel’s fashion division president, who noted that the exhibition played on Coco Chanel’s lucky numbers — 5, 2.55 and 31 — which are key to Las Vegas culture, too. The timing of the event also coincides with Chinese New Year (hence the dinner of dumplings, short ribs and tempura), which brings many of Chanel’s international clients to Las Vegas.

Otherwise, said Cirkva, “we like to be spontaneous.” As spontaneous as something that requires two years of planning and who knows how many dollars to accomplish can be.