Olivia Wilde on Being an Empowered Woman in Film

Olivia Wilde, Dakota Fanning, Elizabeth Olsen and more came out for the Chanel and Tribeca Film "Through Her Lens" luncheon. 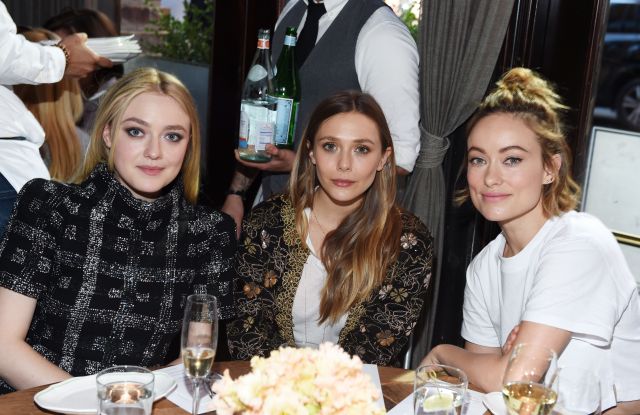 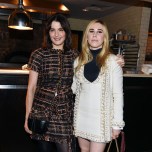 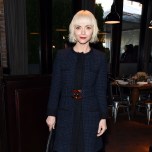 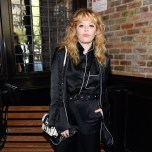 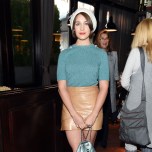 “I want you to get mad. I’m mad,” said Jane Rosenthal, addressing the gathered women Tuesday afternoon at the Tribeca Enterprises, Tribeca Film Institute and Chanel “Through Her Lens” women in film luncheon. The cofounder of the Institute has made it her staple to address the crowd with a politically minded message, and this year was no different; it was hard to think about anything other than the Harvey Weinstein scandal at an event held for women in the film industry.

“There’s a tendency sometimes with events surrounding women in film to spend a lot of time lamenting the fact that we don’t have as many opportunities in film and we aren’t paid as much in film,” Wilde said. “And those facts are true, but this event is really about taking action and what comes next, so we are empowered to make our own projects.”

Wilde is set to direct her first feature film in 2018, and stressed the importance of being willing to ask questions.

“This is maybe my favorite event of the year in New York, other than the Tribeca Film Festival itself. It’s really a chance where all these extraordinary women come together not just to encourage each other with advice but to actually put into action a real program that shows results,” she said. “It’s also a chance for us just to recognize what one another is doing in our own filmmaking endeavors, that we don’t have a lot of opportunities to talk about. It’s not about ‘what are you in that you’re promoting’ — no one here is talking about acting. And I love talking about acting but as someone who has just started directing and is soon to direct my first feature in 2018, I just want to talk to people about filmmaking, I just want to ask questions. The vibe is so purely authentic and non self-congratulatory.”

First-time attendee Nixon said she was looking forward to catching up with friends and having the opportunity to connect with women behind the cameras.

“The movie business has so much money attached to it and people who are in power don’t like to let go of that power too quickly, but Hollywood is going to atrophy even faster than it is already unless we keep letting that new blood in,” she said. “And where women’s stories are particularly concerned is a way in which a woman can tell a woman’s story that adds a nuance to it that a man wouldn’t have.”

Calling out actresses Christine Baranski and Blythe Danner as mentor figures from early in her career, Nixon added that the present moment in film has her feeling as empowered as ever to speak out.

“I guess I’ve never felt particularly unempowered — I’ve been lucky in that way,” she said. “But also I turned 50 last year and I’ve been acting since I was 12 so that’s a long time, and when you’ve been around and seen a few things I think you feel more entitled to give your opinion because you’ve learned a few things.”