Designers and fashion personalities gathered at Milan’s Odeon movie theater to attend the “Chiara Ferragni — Unposted” premiere in the city.

MILAN — Despite her 17.3 million followers on Instagram, Chiara Ferragni wanted to share with family and friends the first Milan screening of the “Chiara Ferragni — Unposted” documentary, which was first presented at the recent Venice Film Festival.

Fellow influencers, as well as her whole family and a roster of fashion personalities including Jeremy Scott, Veronica Etro, Lorenzo Serafini, Alberta Ferretti and Pomellato’s chief executive officer Sabina Belli, attended the premiere held on Monday night at the central Odeon movie theater, decked for the occasion with a pink carpet and balloons.

“This is such an important premiere; all my friends are attending. It’s a magical moment,” the influencer and entrepreneur behind The Blonde Salad digital platform and the Chiara Ferragni Collection label offered ahead of the screening.

“Believing in Chiara came easy to me because I’ve been myself such a passionate girl, and when I met her she reminded me a lot of myself,” Ferretti said ahead of the screening.

“She started as a girl loving and believing in fashion, but looking forward to what fashion could bring in the future. I loved her enthusiasm. I think it’s very important to understand what’s happening today among the younger generations to really understand how fashion is evolving,” she added. 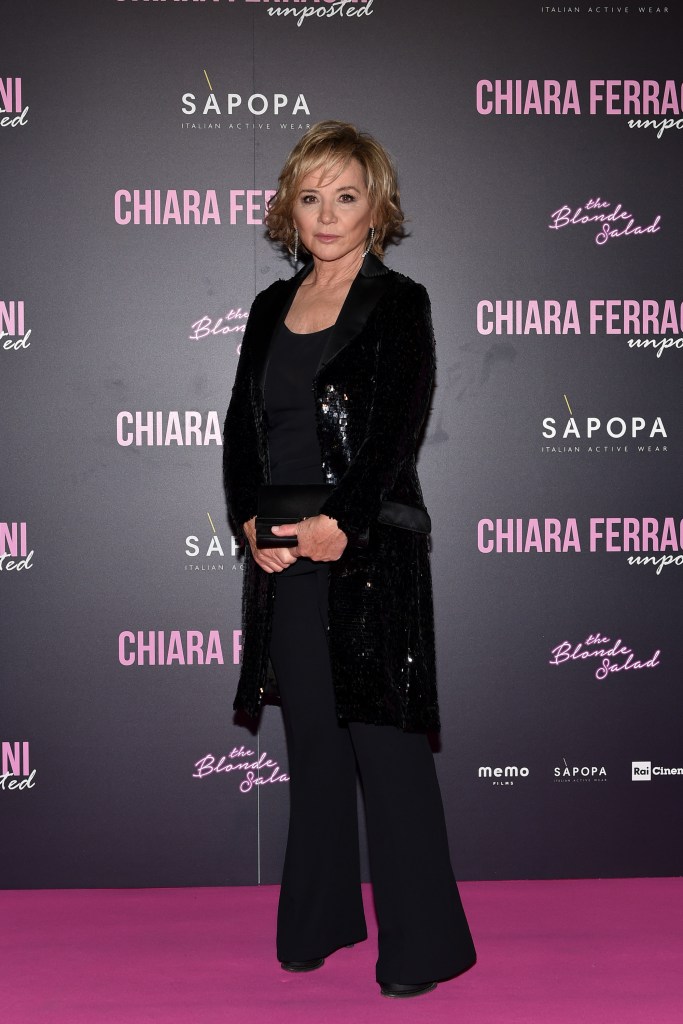 Directed by Elisa Amoruso, the docufilm explores Ferragni’s private and professional life, showing the role she played in the disruptive digital revolution that has taken place over the last decade. The movie features footage from Ferragni’s wedding in Noto, Sicily, last year to Italian rapper Federico Lucia, known as Fedez, and follows the digital personality during fashion weeks in New York, Milan and Paris, and while visiting her hometown of Cremona.

Recent images are juxtaposed with those of Ferragni’s childhood taken by her mother Marina Di Guardo as they traveled around the world. The entrepreneur’s resolute and exuberant personality was already visible as her parents recall she could hardly be turned down when she made a decision.

Lights went down shortly after Ferragni arrived at the venue sporting a black silk jumpsuit embellished with a giant bow at the waist and a trail by Etro.

“She set a record with her visibility, she was a pioneer,” Silvia Venturini Fendi says in the movie. “She boasts a peculiar feature: she’s a working woman but keeps her candor despite the pressure….She’s as powerful as a pop star, managing to captivate the attention of millions of people.”

Other personalities from the fashion and media worlds starring in the film include Delphine Arnault; Maria Grazia Chiuri; Diane Von Furstenberg; Instagram’s head of fashion partnerships Eva Chen; Paris Hilton and Moira Forbes, executive vice president of Forbes, among others.

“It’s the same sensation coming from a small area where you don’t have access to other things, but you feel like you have a flame inside you that’s burning strong and you feel this desire to be part of something, that you have something more to say, be able to become the person you imagine and you believe you are inside,” Scott says in the documentary, underscoring similarities between his hometown of Lowry City, Mo., and Cremona, where Ferragni comes from. 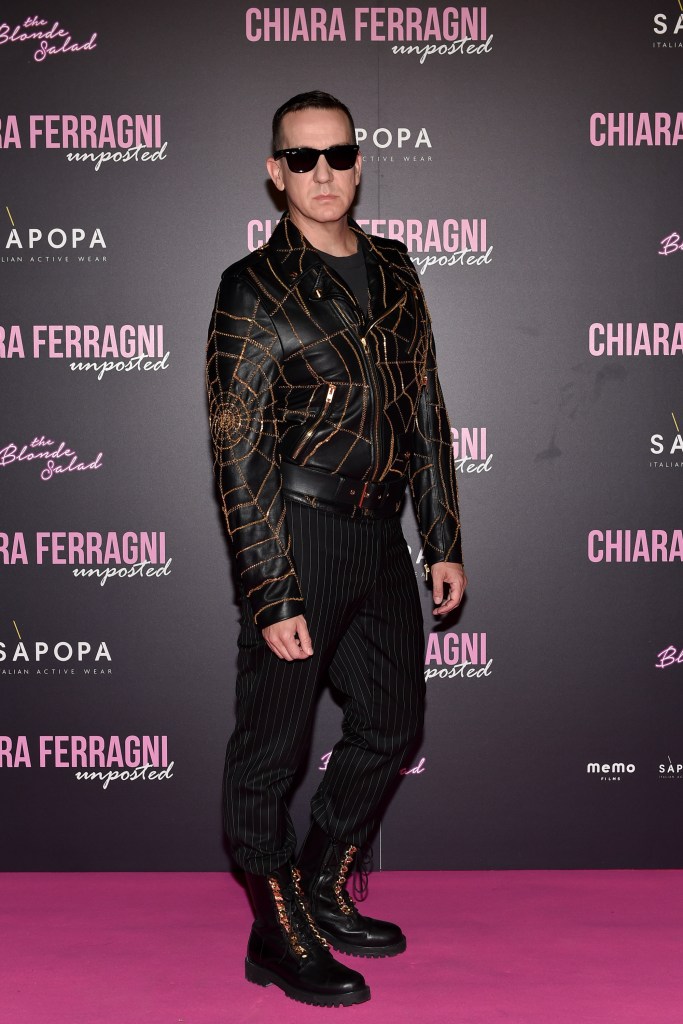 The opening scene of the film shows Ferragni motivating herself to overcome her fear of piercing and closes with a long speech during which she retraces her personal achievements over the past years. “If I will always be as happy and enthusiastic in the morning as I am now, I will have won everything,” she says.

As end credits appeared on the screen, silver and pink confetti were shot over the audience and a teary-eyed Ferragni embraced her grandmother, leaving guests with the impression that despite her international success, somewhere she’s still the girl next door from Cremona.