The film touches on the severe consequences of minors going through gay conversion therapy. 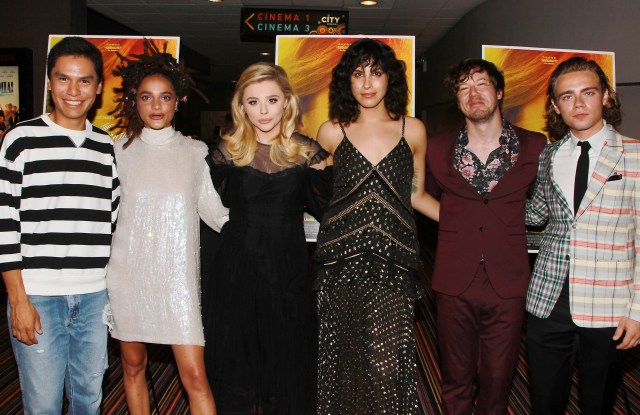 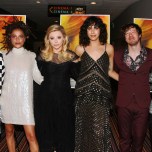 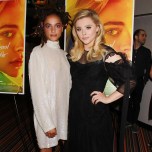 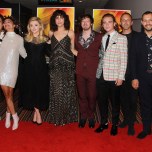 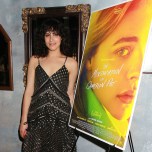 “It’s something that’s very f–ked,” Sasha Lane said Wednesday night before a screening of “The Miseducation of Cameron Post,” hosted by FilmRise at Cinema 123. “Right now we’re dealing a lot with being put in boxes and not being able to express your true self and there’s a lot of judgment. The film incorporates that in a lot of ways.”

The picture, which won the Grand Jury Prize at this year’s Sundance Film Festival, follows a group of teens at a gay conversion therapy center in 1993. The titular Cameron Post, played by Chloë Grace Moretz, is sent to a conversion therapy center, called God’s Promise, after her conservative family discovers her sexuality. As she’s bombarded with evangelical rhetoric that makes her question her identity and self-worth, she forms a bond with her fellow “sinners,” Jane Fonda, played by Lane, and Adam Red Eagle, played by Forrest Goodluck, to fight for their survival.

Director Desiree Akhavan and the cast worked closely with conversion therapy survivors to prepare for the film. The film shines a light on the severe mental, emotional and physical consequences of this kind of therapy, like suicide and self-harm.

“I think all teens feel diseased,” Akhavan said. “Gay, straight, white or black, I think becoming a teenager is a time in your life when you feel like something is deeply wrong with you. This gay conversion therapy center is like the perfect metaphor for what high school felt like to me and most people.”

While the film is set in the early Nineties, the cast stressed that gay conversion therapy is still a prevalent issue that needs to be addressed, especially considering only 14 states have passed bans on it for minors.

“There is a rawness and a vulnerability in this role that I hadn’t been able to depict before,” Moretz said. “I hope [viewers] realize how detrimental gay conversion therapy is. I hope they look deeper into the fact that it raises the rate of suicide, contracting HIV and AIDS, and alcohol and drug abuse, and at the end of the day it will never work. You can’t turn someone not gay, and it’s incredibly disgusting and horrific to condition someone to hate themselves.”