By Natalie Theodosi on May 21, 2019
View Slideshow 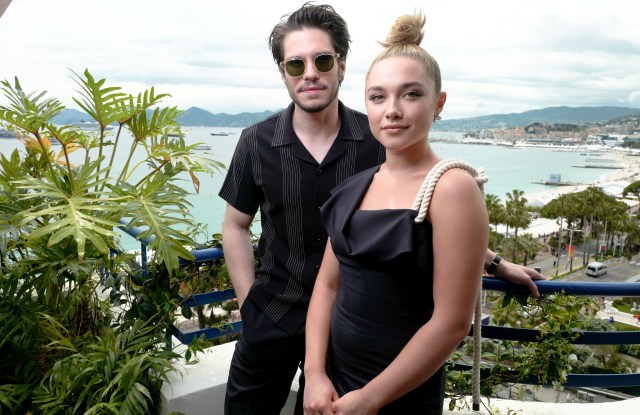 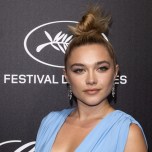 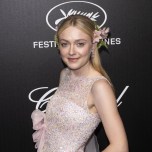 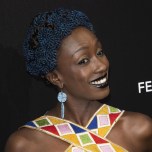 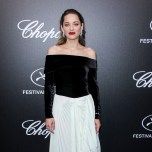 CANNES, France — It’s a yearly tradition for Chopard, the official sponsor of the Cannes Film Festival, to support young acting talent with its Trophy Award.

But this year, the jeweler upped the ante hosting a big, celebratory dinner and ceremony inside the Palais des Festivals.

The film industry turned up en masse in support of the two young winners, Florence Pugh and François Civil: Chloë Sevigny, dressed in a Twenties-inspired sequined Miu Miu minidress, was chatting about the release of her new short film “White Echo”; sisters Elle and Dakota Fanning were giggling with Pugh in a corner; Léa Seydoux and Marion Cotillard reminisced about the time they took to the stage to accept the same award, and Monica Bellucci, in a black long-sleeve gown and sunglasses, made a discreet entrance mid-dinner, avoiding photographers. 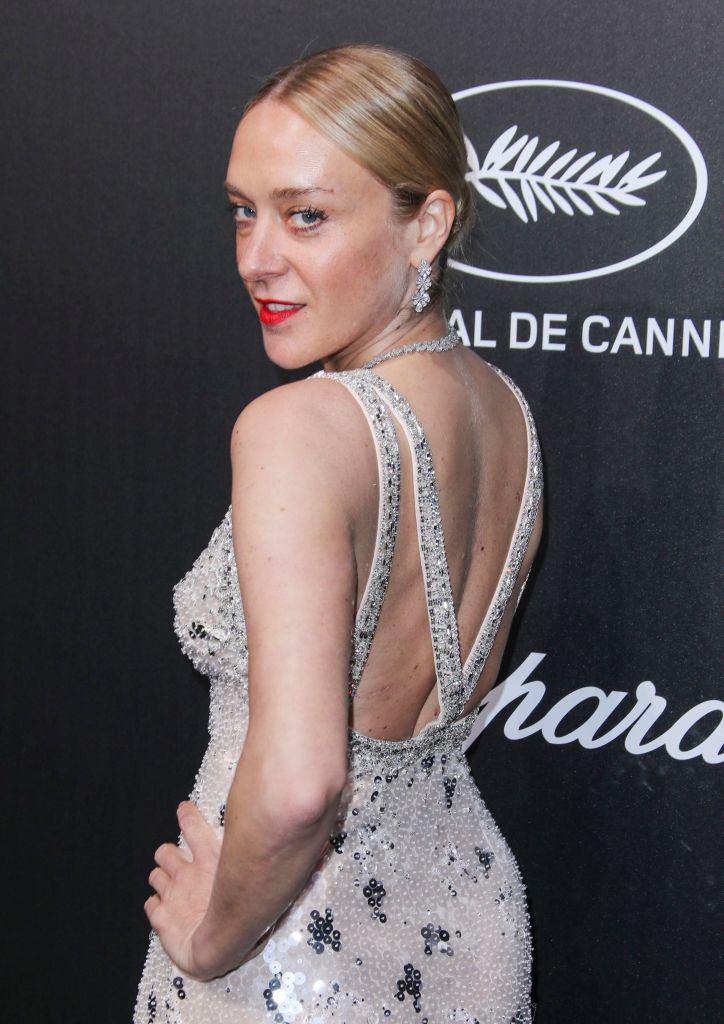 For Pugh this was an opportunity to pause and appreciate her achievements so far. “You are constantly moving forward and pushing yourself, so it’s really wonderful to have people recognize the work and force you to celebrate it in a sense,” said the 23-year-old actress, advising the audience to learn to do the same. “I think everyone in this industry forgets to do this, as we are all looking for what’s next. But my dad always told me to make sure to stop and smell the roses.”

Nevertheless, Pugh is forging ahead with an array of much-anticipated projects in the works. She is about to start shooting for “Black Widow” alongside Scarlett Johansson and Rachel Weisz, while “Little Women,” where she plays next to the likes of Meryl Streep and Saoirse Ronan, is due to be released later this year.

“It’s very rare that you will get to be on a set with that caliber of actors. I’ve looked up to so many of those women for so much of my life,” said Pugh, who claims to be a big fan of Ronan in particular. “I remember being 10 years old, watching Saoirse Ronan in ‘Atonement’ and staring at her, thinking that no one could have done that role other than her. She is utter perfection.”

The young actress has been a voice for positive change and also spoke of the importance of choosing characters that are complex, relatable and detached from traditional stereotypes: “It’s important for me to play strong women, but it’s equally as important to play real women who might also be weak and confused and emotional, too. They don’t have to be good, they can be bad but still lovable because I think that’s how we all are in reality,” added Pugh, name-checking her breakout role in “Lady Macbeth” as a prime example of a woman that melds strength and fragility.

Playing complex and challenging characters is a priority for Francois Civil too, the 29-year-old French actor, who is known for dabbling in a wide variety of genres and mediums. He has previously starred alongside Juliette Binoche in the drama “Elles”; played the role of a budding actor in the cult Netflix series “Call My Agent,” and of an adrenaline junkie in Yann Gozlan’s action film “Burn Out.”

“Diversity to me is the key to longevity, and also the key to staying interested and moving in many directions. When I read a script, I like to be surprised and to feel like this is something far from me or a genre I haven’t explored yet,” said Civil, who began his career at 14 shooting a Disney film at the same time as an independent, small-budget production. “To be able to be both on TV and in cinema is really important to me.”

The advantage of working for television over film is not having to rewatch yourself, according to Civil: “When you do a feature film there is a premier and you have to go, and painfully watch your face on the big screen,” said the actor who likes to keep a low profile and admits to being surprised to receive the Chopard accolade.

“I don’t really seek recognition, I just seek interesting work. I really couldn’t believe it when I heard that I was on the list of the 10 finalists. I thought this is an international award and I’m French, so there’s no way it’s going to be me, but it worked and I’m honored because I’m the first French guy to get it. I feel like I represent the whole French community here.” 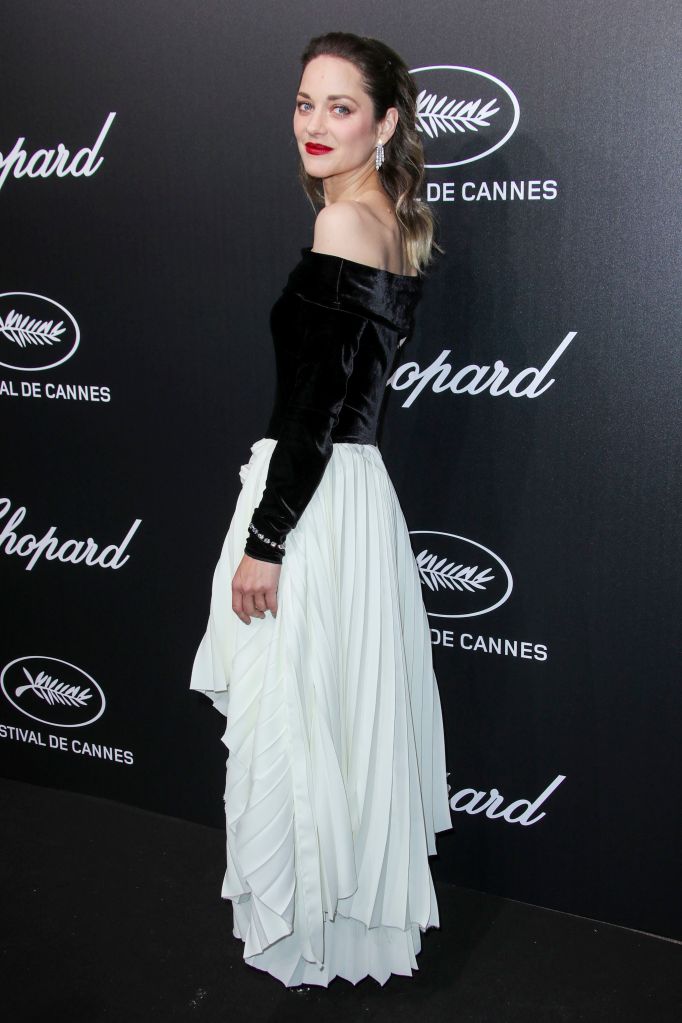 The awards were presented to Civil and Pugh by Chopard’s Caroline Scheufele, Cannes Film Festival director Thierry Frémaux and Chinese actress Zhang Ziyi, another former winner of the Trophy.

Post-ceremony, the evening ended with a performance by Rossy de Palma. When she sang “Que Sera Sera,” she had Natalia Vodianova singing along, Frémaux pretending to be the conductor and the rest of the audience clapping joyously.

“Now that Doris Day passed away, it was the right moment to sing it,” de Palma said.