IWC Schaffhausen upped the ante to draw a notable crowd to its third annual “For the Love of Cinema” dinner at Spring Studios. 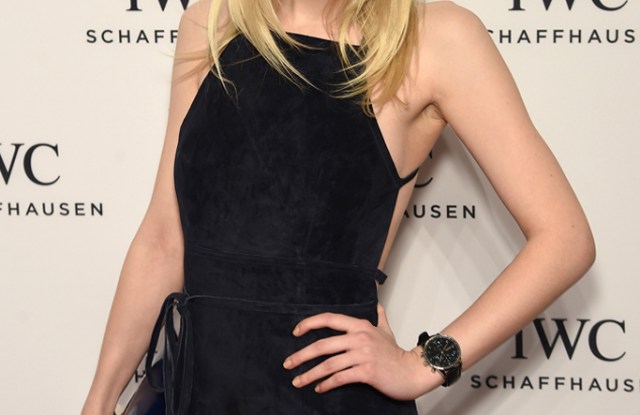 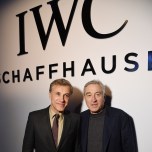 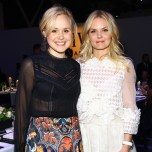 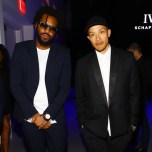 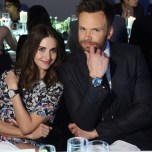 On the second night of the Tribeca Film Festival, with numerous events around town, IWC Schaffhausen upped the ante to draw a notable crowd to its third annual “For the Love of Cinema” dinner at Spring Studios.

“They gave me a watch,” Joel McHale cracked before dinner, showing off the style he’d chosen. The comedian was on MC duty for the night, and was joined by the likes of Robert De Niro, Christoph Waltz, Dakota Fanning, Michael Cera, Jennifer Morrison and Public School’s Dao-Yi Chow and Maxwell Osborne. “I really intend to work for some time to come, I need to know these young people,” said Waltz, who was scouting the emerging talent. The actor was appropriately donning a classic IWC watch for the event. “I’m more of a traditional guy altogether, even when it comes to cinema,” he noted of the style. So, Mr. Waltz, does this mean that you won’t be switching to a smartwatch? “You mean that Apple Watch? Over my dead body,” the actor said after a definitive pause. “On my dead body, maybe.”

While Princess Eugenie avoided press, another member of the royal class was making the rounds. “I think [technology] is something we need to accept as part of our everyday life,” said Prince Fahad bin Faisal Al Saud — a tech entrepreneur and Saudi prince who was sans-IWC watch. “I’m here to just be around influential individuals and such a hub of creativity and art,” he continued. His Highness had also caught the opening act the night before. “I love Luda!” he exclaimed, reflecting on the Ludacris’ live performance. “It took me back to high school. It was great.”

While IWC didn’t book a rapper for the event, they managed to snag another throwback musician: Sarah McLachlan. After crooning her most recognizable ballads post-dinner, the crowd gave McLachlan a standing ovation — a notable praise, but unfortunately, De Niro and Waltz weren’t able to join in the accolade — they had already long made their exit. To be fair, it was only day two.