"It is by no means a panacea but it is an opportunity to bring the sexual revolution forward," Eckert told a Hollywood crowd including Rumer Willis, Rosanna Arquette, Nancy Meyers and more.

Could female sexual satisfaction be the next wellness frontier? Cindy Eckert thinks so.

The billionaire chief executive officer of “female viagra” healthcare company Sprout brought her story to Hollywood this week. The entrepreneur was the guest of honor at an intimate dinner on Wednesday hosted by One Kings Lane cofounder Susan Feldman, where she shared with guests including Rumer Willis, Rosanna Arquette, Kelly Lynch, director Nancy Meyers and On Approval cofounder Carlota Espinosa the sexist hurdles she went through to get the female libido-boosting drug Addyi approved by the FDA, and how it spawned her “Right to Desire” activism campaign.

“Cindy’s story is unbelievable, what’s she’s had to go through to get her drug approved, then get it back and relaunch it…it’s just wacky. It doesn’t make any sense to me, and she is on a mission to change things,” said Feldman, who has a new venture of her own, “a digital lifestyle destination for age-defying women” called In The Groove. (“There was nothing for this audience except the AARP magazine, which you want to throw in the trash as soon as it arrives,” she said.)

Poolside at Feldman’s gorgeous home (like something out of One Kings Lane — because it is), the Veuve Clicquot was flowing. After nibbling on little gem lettuces and grilled salmon, Eckert took the patio floor, dressed in her signature hot pink, to speak to the influencers-of-a-certain age. (The Raleigh, N.C.-based entrepreneur also founded The Pink Ceiling, which invests in companies founded by, or delivering products for women, including a flushable pregnancy test and a decal that can instantly test for a date rape drug in a cocktail.)

More from the Eye: Is Paris Ready for Barry’s Bootcamp? 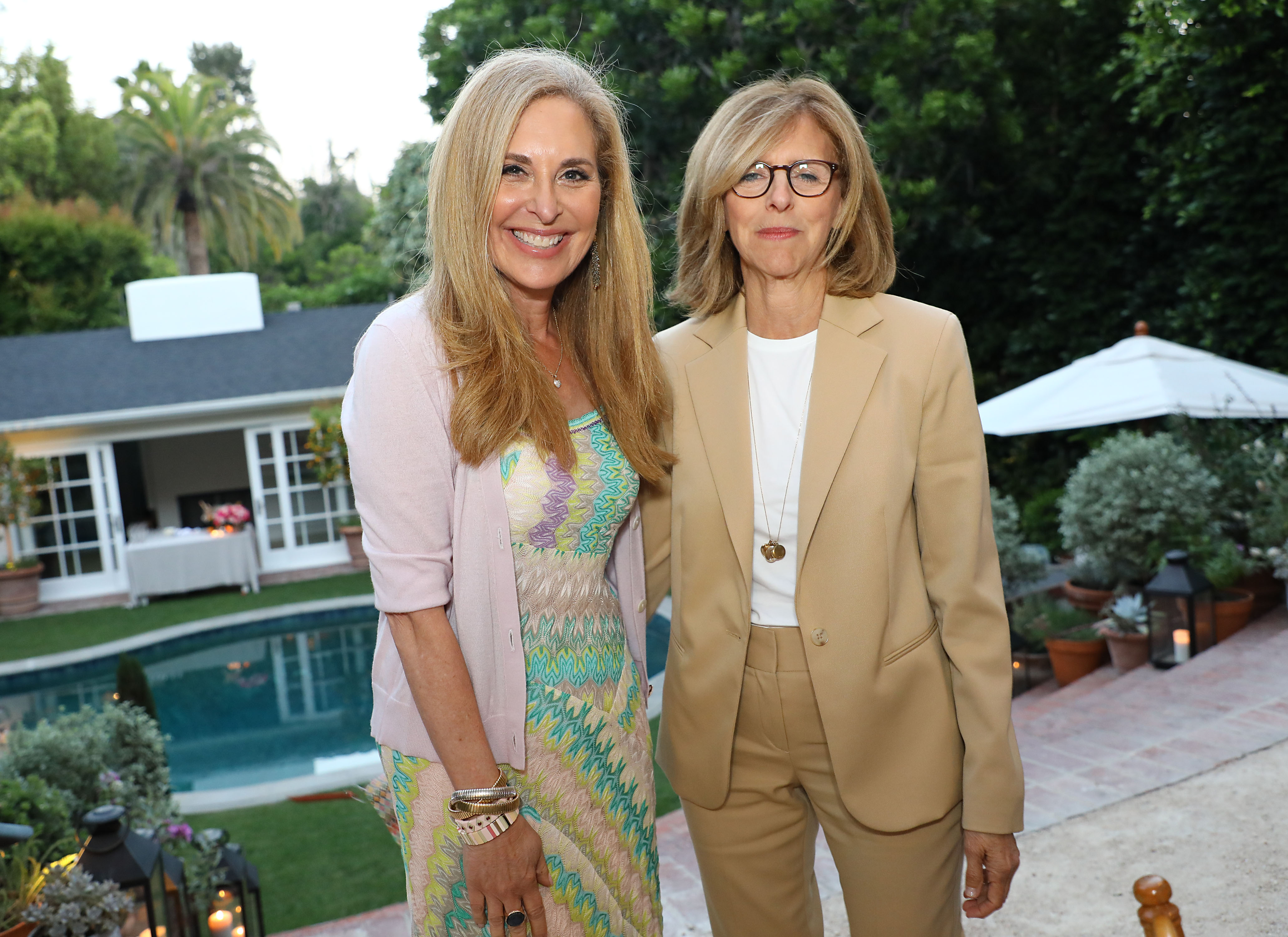 “I have built and sold two health-care businesses, but what I’m best known for is getting what the media calls female Viagra approved by the FDA,” she told the rapt audience. “Before that, I ran a company that went through the same process with a male sexual drug. So I have lived this life with a blue pill and a pink pill and let me tell you, it was dramatically different, which is disappointing when you consider that it’s just science,” Eckert said. “I have seen study after study after study, in which we knew from brain scan imaging, that if I take a woman with hypoactive sexual desire disorder, which is basically low sexual drive, that’s been medically characterized since 1977, if I put her in an MRI, and if I put a woman with normal ebb and flow of desire in an MRI, if you expose them to erotic cues their brains light up totally differently. So I’m standing there looking at what is in my mind a very black-and-white picture for a biological basis for women, yet company after company was walking away.”

Eckert walked away from her first business, Slate Pharmaceuticals, which redefined long-acting testosterone treatment for men, to start work on a drug for low sexual desire in women. In the six-year process of bringing Addyi to market, her team conducted clinical trials, submitted research to the FDA, was getting ready to launch, and the regulatory committee denied it because the effect was too modest, and women only had sex four to six more times a month, according to Eckert. (She also shared some of the sexist reactions she got from members of the committee, including, “What do we need a bunch of horny women running around for?”) 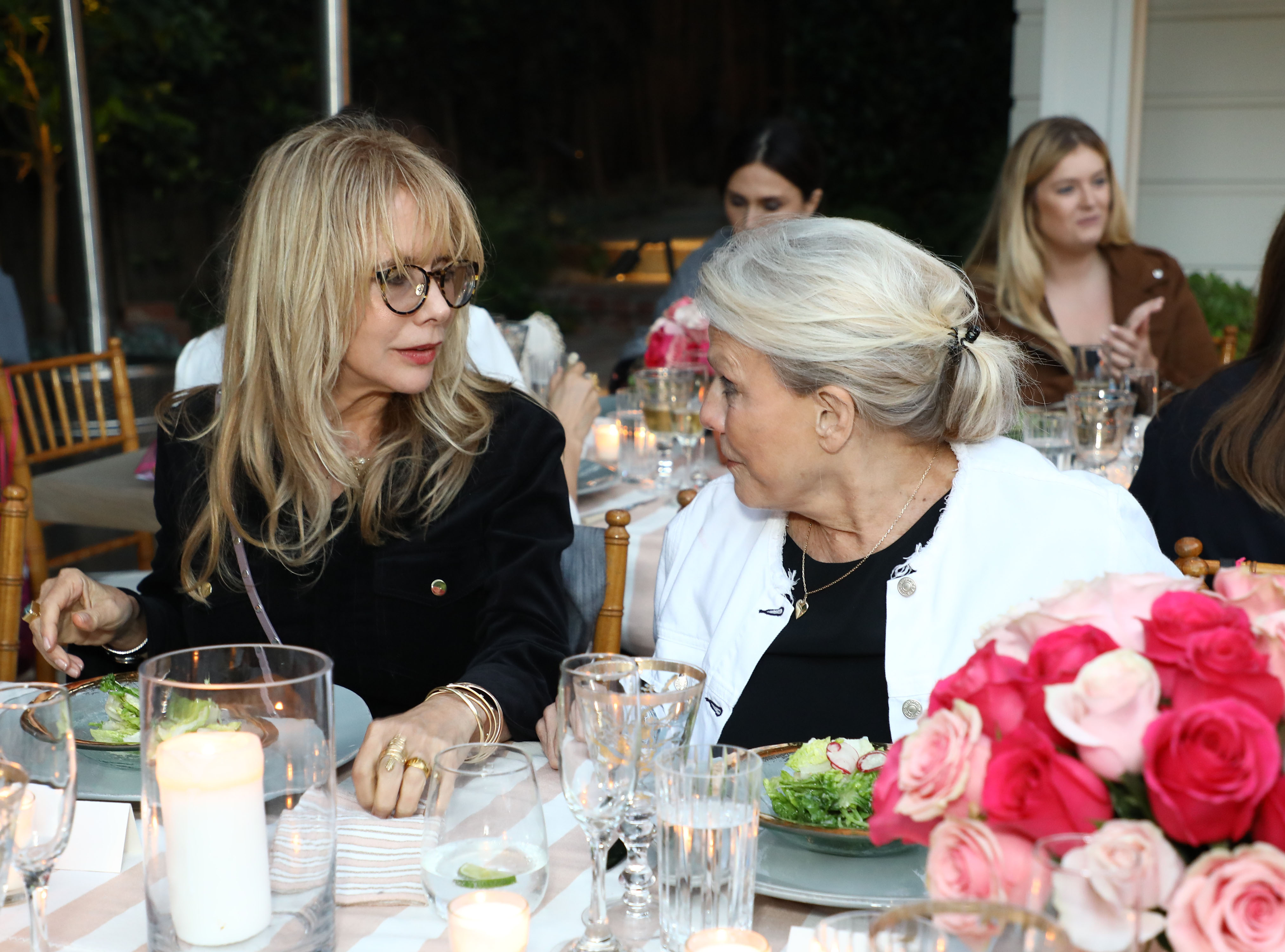 She decided to fight the FDA decision, rallying women’s rights groups around the disparity of there being 26 sexual dysfunction drugs approved for men and none for women. After finally winning approval, Eckert sold Sprout Pharmaceuticals for $1 billion to Valeant Pharmaceuticals. But the deal quickly soured, with Eckert and her team sidelined and Addyi put on the shelf. Eckert sued and got the company back in 2018. “And I kept the billion dollars,” she said, explaining that she finally launched Addyi (it’s available through health-care providers and telemedicine services) and is now on a mission to bring the issue of women’s sexual desire out into the open with her #WomenOnTop campaign. (Guests were gifted Lingua Franca cashmere sweaters emblazoned with the call to action, and an advance copy of author Candace Bushnell’s upcoming book, “Is There Still Sex in the City?”)

Of the drug, which has faced some criticism for its cost and efficacy, Eckert said, “It is by no means a panacea but it is an opportunity to bring the sexual revolution forward. If you imagine we got to reproductive rights, and it’s pretty sketchy where we stand on that on many days, I have a belief that part of that is that we’ve never pushed forward to a conversation on our right to desire,” said the entrepreneur. “Sexuality isn’t just reproduction, it’s satisfaction. We deserve a conversation on pleasure and maybe if we could own it all the way through maybe we wouldn’t get stuck back here. That’s my ask: how we do continue to build awareness and undo the last taboo,” she said of her crusade.

You could see the creative gears turning around the dinner table, especially from the direction of Nancy Meyers. The woman who brought “Baby Boom,” “What Women Want” and “It’s Complicated” to the big screen, said it all: “Do you have a movie in the works?” 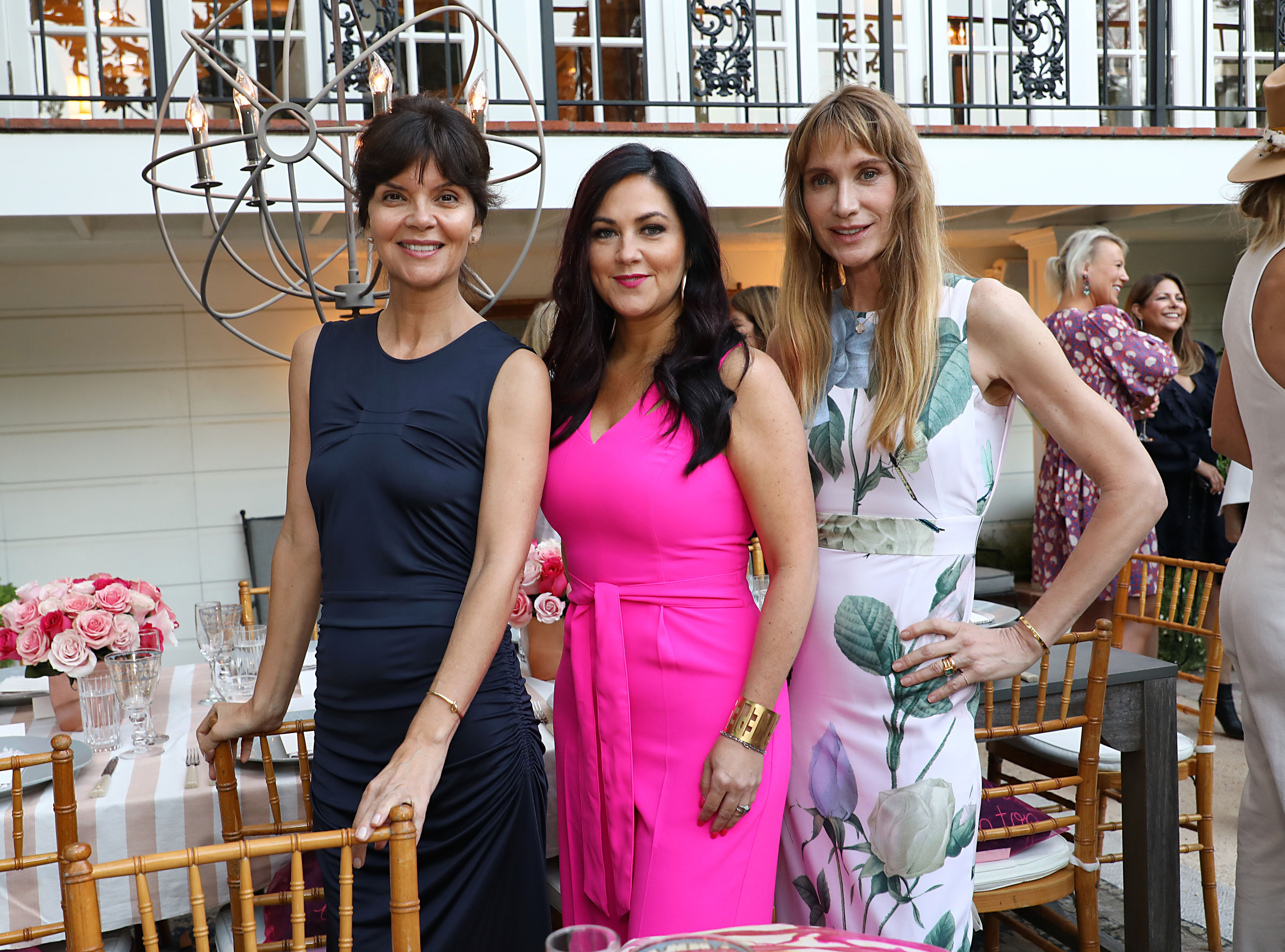