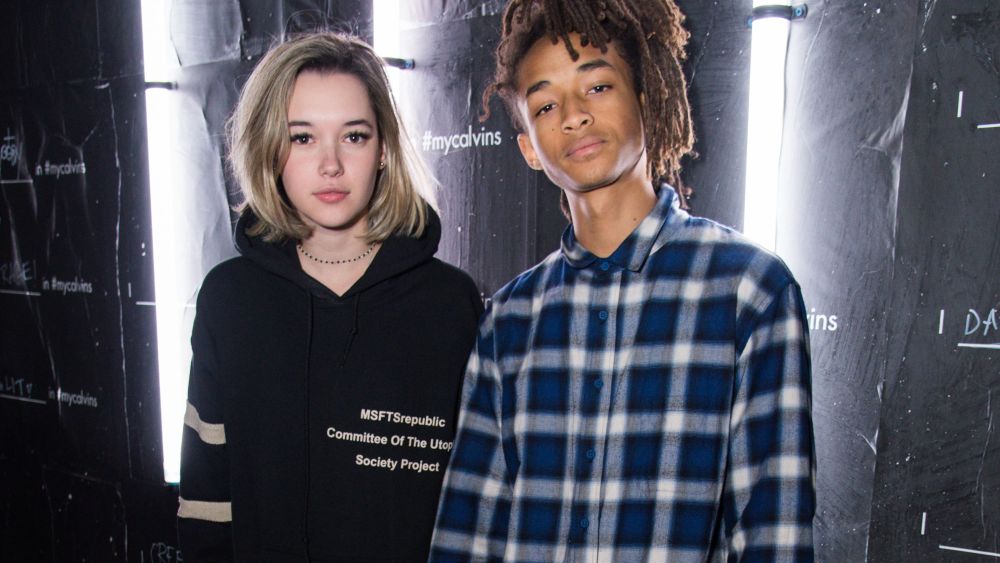 If the first weekend of Coachella Valley Music and Arts festival is any indication, the Nineties are back in a big way. On Friday night, Calvin Klein embraced the era with an all-night warehouse party with rotating DJs in Cathedral City, Calif. Mainstays from the slacker age, including Lenny Kravitz and Courtney Love — shielding her face from photographers — fit right in with the next generation of musicians, model types and at least one Oscar winner: Leonardo DiCaprio.

Also up all night — and therefore late to the bevy of pool parties on Saturday: a fresh-faced Freida Pinto, who stood out in the crowd in her silk top-and-pants combo; Lexi Boling; Bing Walton; Alexander Wang; Anna Ewers; Haim; Calvin Klein collaborator Joey Bada$$, and Caroline Vreeland, donning denim short shorts which also were spotted on the majority of Pretty Young Things throughout the weekend. Bathroom lines drew sighs, but there was no wait for In-N-Out burgers, which largely went unappreciated by the distracted desert ravers.