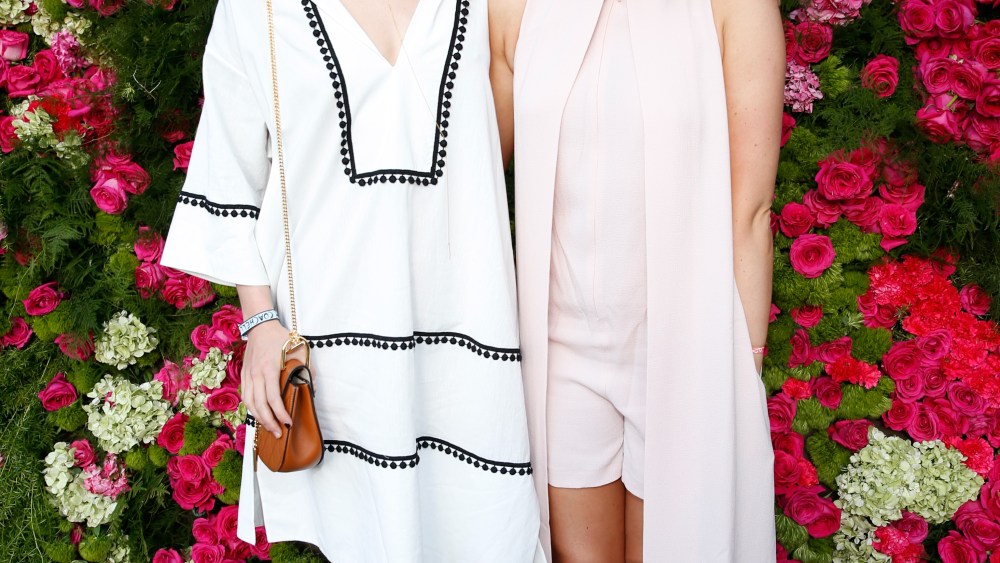 Coachella-faring celebrities in search of an antidote to the packed festival grounds and traditionally overblown day parties found their way to a two-day party known as “The Retreat” at the Korakia Pensione in Palm Springs,Calif. Lured by the promise of perks including spa services by Caudalie Paris, grooming by Baxter of California, and Snapchat-worthy braids and makeup by on-demand service Glamsquad, a handpicked group of partygoers gathered Saturday and Sunday afternoon at the boutique hotel to relax before heading out to catch Saturday headliners Guns ‘n’ Roses and another jam-packed after party calendar that included Levi’s and Re/Done’s Neon Carnival and Jeremy Scott’s late night techno-fest.

Coachella regular Jared Leto also swung by to pay a visit to older brother and fellow Thirty Seconds to Mars bandmate Shannon Leto, whose coffee brand was being poured for the occasion. “I’m just enjoying the desert and supporting my brother. He’s sharing Black Fuel with the Coachella family,” said a Hawaiian shirt-clad Leto, who agreed to answer questions only as part of a plug for his siblings’ gourmet java.

The event also drew Zach Braff and girlfriend Janell Shirtcliff, who came to recharge after dancing to festival acts including LCD Soundsystem and Purity Ring. “Our after party was a van, and some Skittles and potato chips,” Braff said. “[Janell] is friends with Katy Perry and she has this setup backstage. There are bowls and bowls full of Skittles so I filled my pockets with them….I don’t mean to be doing an ad for Skittles right now but man, I really loved them last night.”