Condé Nast and Cadillac revealed the first ever Daring 25 at a party on Wednesday night held at the Cadillac House in New York. 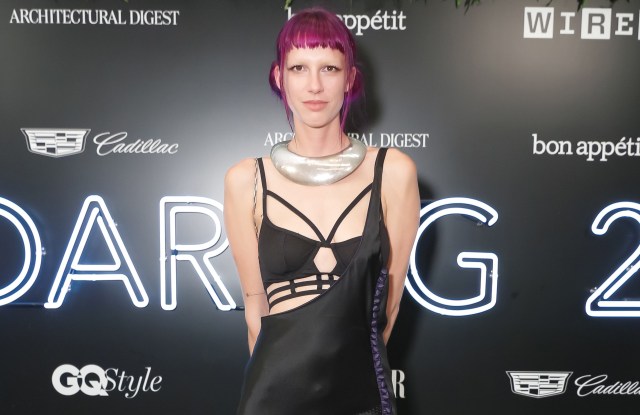 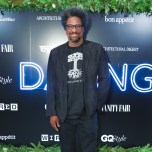 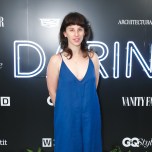 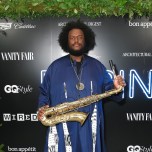 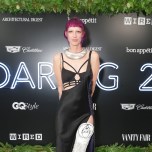 Cadillac has aligned itself with yet another fashion–affiliated brand.

The car company, whose name is becoming ubiquitous at fashion events, teamed with Condé Nast on the Daring 25, a list of 25 people who are doing transformative things. The honorees, who were selected by Vanity Fair, GQ Style, Architectural Digest, Bon Appétit and Wired, ranged from Jessica Koslow, the founder of popular Los Angeles eatery Sqirl, to Tracy Chou, a software engineer at Pinterest.

On Wednesday night the honorees — and other guests including Danielle Levitt, Amy Astley and Sophie and Warren Elgort — celebrated the list at the Cadillac House in TriBeCa, which was outfitted with, as expected, Cadillacs, and a light installation from artist Philippa Price, who is also a member of the Daring 25. Virgil Abloh, who landed a spot on the list, served as DJ for the night. Each member of the Daring group was profiled in a print publication, which was on hand at the party.

It’s one thing to be deemed a risk taker, but when honorees were asked if they actually consider themselves one, the question caused a couple to pause.

“Did she pay you to ask me that?” responded honoree Aaron Levine, the lead men’s designer at Abercrombie and Fitch. “No. I don’t consider myself one. I know plenty of people who are more qualified for this list but it’s very nice to be included.”

“That’s a complicated question to answer,” said comedian W. Kamau Bell, who puts himself in precarious situations routinely for his CNN series “United Shades of America.” “I guess being black in America and going outside feels like a risk sometimes. I’m a stand-up comedian so public speaking is a lot of people’s fear, so maybe I am. But I don’t wake up in the morning and say, ‘I’m a risk taker.’”

The evening ended with a rousing performance from honoree Kamasi Washington, a jazz saxophonist, along with his band, and a random appearance from Jonah Hill.