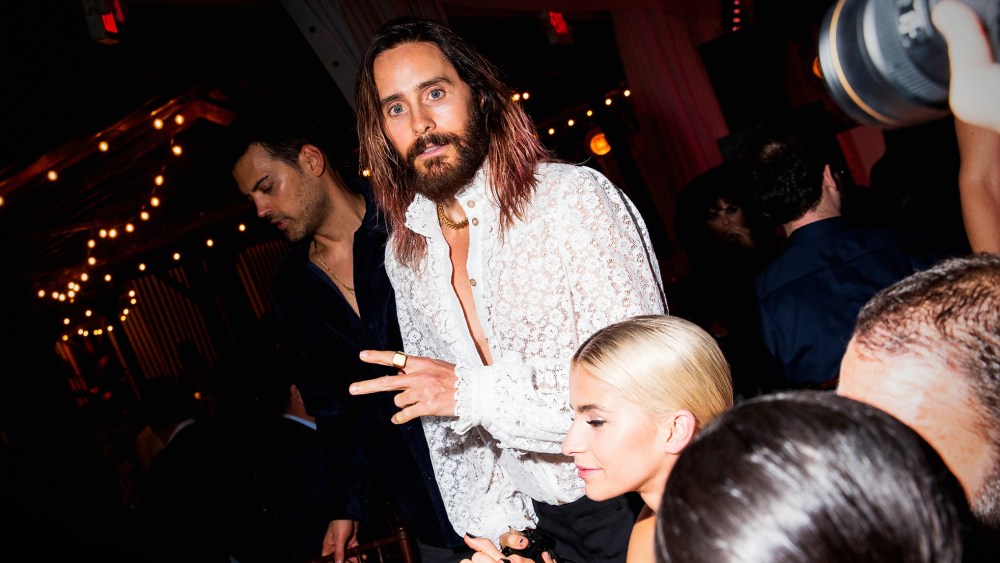 Garcelle Beauvais, who emceed the night, told the room about the work CORE did close to her heart in Haiti.

“Miami is my second home. I have many happy memories of being in Miami — but my roots are in Haiti,” she said. “Haiti is a beautiful, magical place. And when it was hit by the catastrophic earthquake in 2010, the devastation was immense. It felt almost insurmountable. Lots of people were talking about how they can help Haiti, but then a group and a man showed up. That group was CORE and that man was Sean Penn.”

“We all know that disasters are getting bigger, and they’re getting more complex,” Patricia Velásquez told the room. “I have seen the work of CORE with my own eyes. Just a few months ago Soleil and I were in Ukraine and we saw people leaving their towns, arriving at the train station, and CORE being there.”