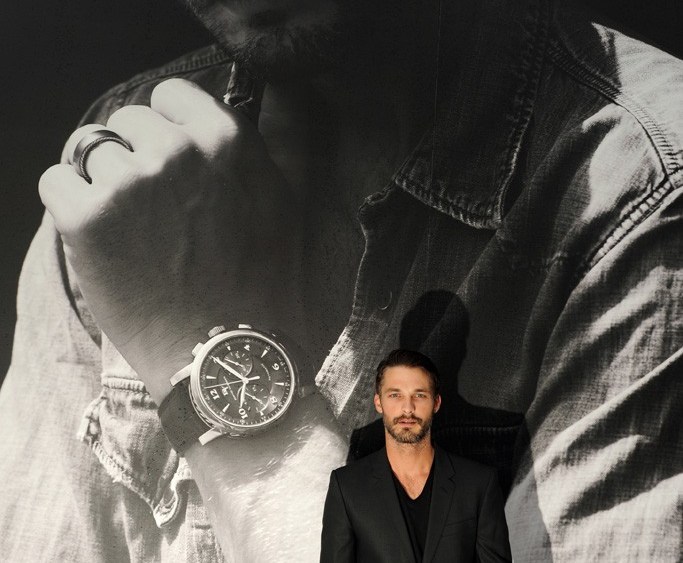 The weather didn’t appear to be in David Yurman’s favor Wednesday evening, as partygoers warily made their way up to the jewelry brand’s rooftop in TriBeCa. But the annual event, the invitation to which had advised “come rain or shine,” had a secondary purpose this year, namely to fete the debut of the brand’s fall campaign.

Under a foreboding sky, guests, including Nicole Trunfio, Ben Hill, Stephen Baldwin, Tiki Barber and Mick Rock, crowded onto the rooftop to watch the one minute black-and-white ad campaign, which starred Gisele Bündchen and a large black horse.

Yurman, who called the film a “poem,” struggled to speak above a cacophony of fire-truck sirens that blared from the street below.

“I don’t know why I’m making a speech here,” he said, pausing for the strident noise to die down. “We’re on Vestry Street! Take Greenwich!”

Once the racket subsided and the film started, the clouds seemed to recede simultaneously and the sun came out — and so, too, did Carine Roitfeld. Roitfeld, who styled Bündchen in the film, breezily parted the crowds and made her way over to the Yurmans.

With the film wrapped, guests mingled and took photos of the sunset, which, only enhanced by that low cloud cover, blazed brightly behind the Manhattan skyline.