By Julie Naughton and Pete Born on May 2, 2013
View Slideshow 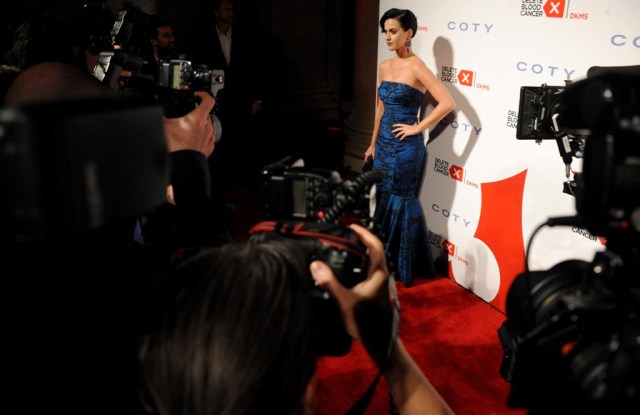 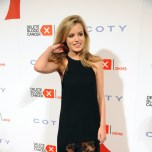 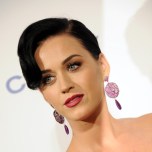 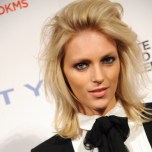 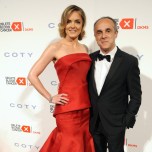 The model and son of heavyweight champ Evander Holyfield, who accompanied his son to the gala, admitted that he had been swabbed to be a bone-marrow donor in hopes of impressing a girl he was dating.

For a teenager from Tennessee named Darian Craig, it was a lifesaving move.

Holyfield Jr. and Craig met for the first time at the event, held at Cipriani Wall Street. The Nashville teen’s mother, Tina Craig, was overcome with emotion, holding on to Holyfield Jr. for quite a long time. Holyfield Sr. presented the teen with an autographed boxing glove. “You’re a true fighter,” he said.

Katharina Harf, who channeled her grief after her mother’s 1991 death from leukemia into what is believed to be the world’s largest bone-marrow donor center, noted that the pairing was particularly rare, because it’s highly unusual for people of two different ethnic backgrounds to have such close tissue-type matches.

Harf, whose organization has been responsible for saving more than 35,000 lives via bone-marrow transplants, noted that her late mother is at the center of all of the work. “My mother remains the inspiration behind our mission,” said Harf.

The evening also tugged at the heartstrings with the plight of the Murry family of St. Louis. Tim and Maggie Murry’s four sons all have a rare condition called Diamond-Blackfan anemia, which keeps the body from producing red blood cells. Bone-marrow transplants are the only cure for the disease, and without them, Sean, Patrick, Danny and Timmy might not make it past their 20s. While the family has been responsible for recruiting 14,000 donors, none have yet proven to be a match for any of the boys.

Perry, clad in a strapless blue patterned Vera Wang creation, noted that she was in town not only to honor Wang but also to show off her new fragrance, which is due from Coty in September. While she kept mum on most of the details, she did note that her previous scents, Purr and Meow, “were very much me at that time and this new fragrance represents where I am now.”

Lindsey Vonn was on the carpet in a blue patterned Derek Lam dress, noting that it was her first time out without a leg brace after tearing her anterior cruciate ligament and medial collateral ligament and fracturing the upper end of her shin bone. “That’s why I’m wearing flats,” she noted.

The event, which raised about $3.7 million, also featured musical performances by Jill Scott and Lady Antebellum.