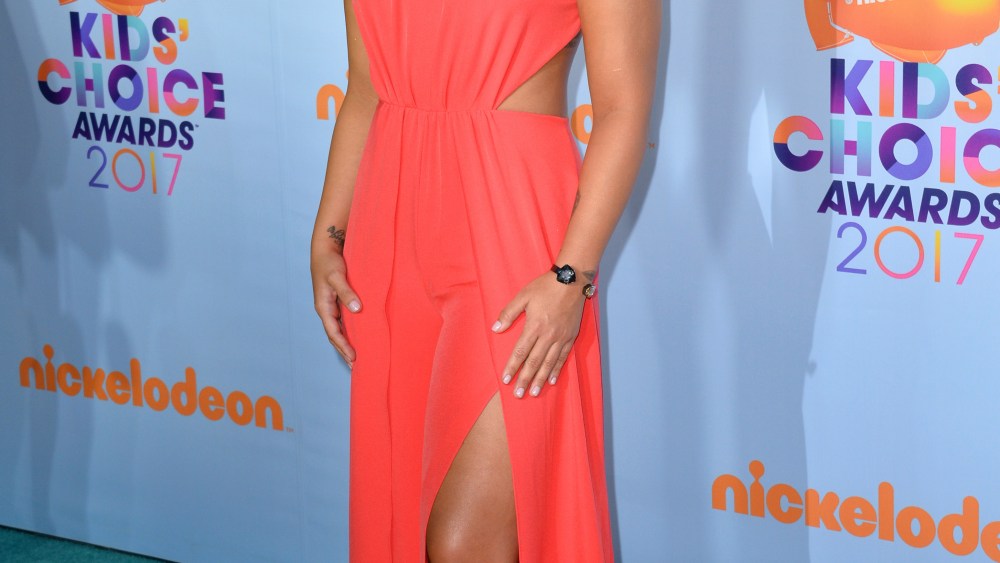 Demi Lovato and Mariah Carey may have been the biggest stars at the Nickelodeon Kids Choice Awards 2017, but they weren’t the only ones. Zendaya, Gwen Stefani, Chloe and Halle Bailey were among those who walked the red carpet in colorful fashions. Some stars made it a family day; Carey brought twins Moroccan and Monroe along with ex-husband Nick Cannon. Jordanna Brewster toted her younger son Rowan on her hip, looking a good deal more natural than guests practicing the hand-on-hip pose.

While adult awards season may have ended with last month’s Oscars, there are more shows angled towards the younger crowd coming up, culminating with the MTV Video Music Awards on August 28. Then, it’ll be a few short weeks until the Emmy Awards and the start of the next awards season.