The event was in support of the NewYork-Presbyterian/Weill Cornell Department of Obstetrics and Gynecology. 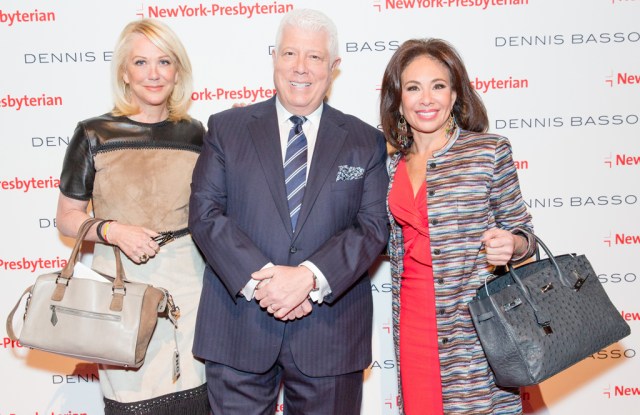 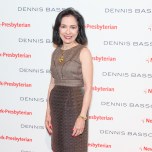 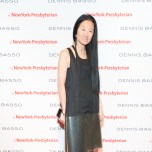 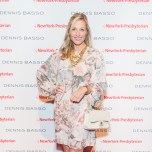 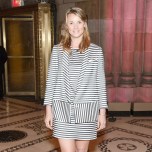 Legions of New York’s well-heeled women congregated on Thursday afternoon for a fashion show from Dennis Basso and luncheon at Cipriani 42nd Street supporting the NewYork-Presbyterian/Weill Cornell Department of Obstetrics and Gynecology. Manhattan’s philanthropic-set, including Nicky Hilton, Vera Wang Serena Boardman, and Jamie Tisch were among the attendees

“You know NewYork-Presbyterian Hospital is our own personal hospital. All our doctors are affiliated with that hospital, and supporting your hometown hospital is a great thing,” Basso said. The designer — whose furs drape the shoulders of many of the women in the room during colder months — took the opportunity to restage his entire fall 2015 collection for the audience. “I think that a lot of the women know the Dennis Basso collection, so I think they will clearly be happy to see the fall collection and hopefully they will come see us on Madison Avenue.”

Basso’s friend Tamara Mellon arrived just after the festivities began, and said she considered the afternoon an important occasion because, “I am a big supporter of all women’s causes. I’m starting a foundation for women’s rights and obviously this is really important women’s issue — especially for my daughter growing up who is 13 now.”

The event raised $450,000, and a representative for the hospital says that fundraisers are close to securing a naming gift for a new women’s institution.