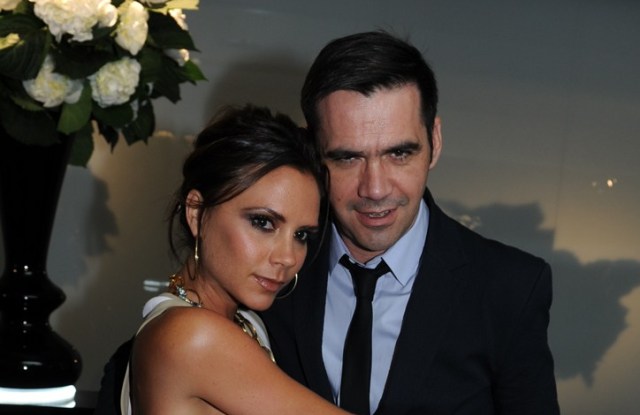 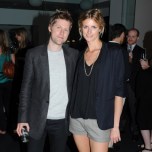 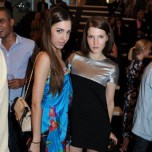 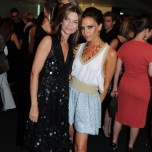 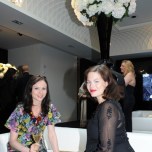 NET-A-PARTY: “I thought I had the coolest offices in London – ‘till I stepped in here,” said Melissa Odobash, who joined an army of designers – including Victoria Beckham, Christopher Bailey, Erdem Moralioglu, Roland
Mouret, Alice Temperley, Rupert Sanderson, Christopher Kane, and Marios Schwab – at Net-a-Porter’s new headquarters in west London Wednesday night to celebrate the retailer’s 10th birthday.  “I’d like to apologize to all husbands right now for all the pain you’ve suffered watching her credit card bills increase,” Natalie Massenet quipped during a speech. “I’ve bought so much stuff over the years from Net-a-Porter I can’t even remember my first purchase,” said Beckham.