Dover Street hosted a jam-packed party at its store on London’s Haymarket.

By Samantha Conti and Natalie Theodosi and Tianwei Zhang on December 2, 2019
View Slideshow 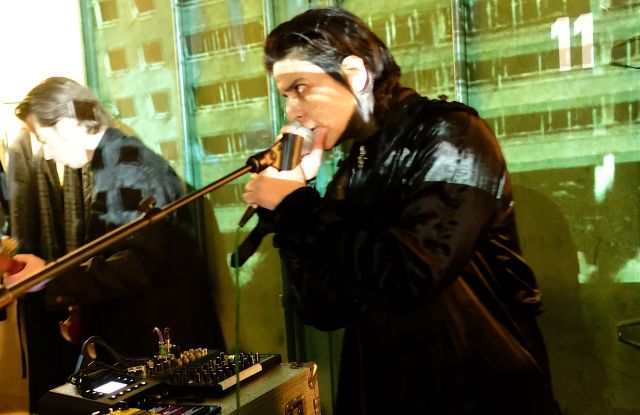 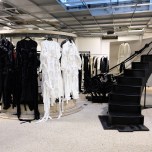 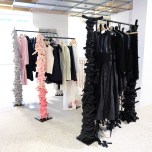 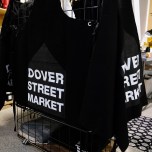 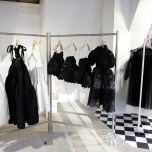 HEADING TO HAYMARKET: Designers from around the world were out in force on Friday night in London, raising a glass to Dover Street Market founders Adrian Joffe and Rei Kawakubo at a party marking the 15-year anniversary of the store.

The enthusiasm — and joy — of designers including Stephen Jones, Simone Rocha, Molly Goddard, Charles Jeffrey, Craig Green and Marine Serre was palpable with nearly everyone describing Dover Street as rocket fuel for their brands.

Jones said no other retailer is doing what Dover Street Market is doing: “They support young designers. I don’t think any other retailer does that now — they can’t afford to,” said Jones, who has been working with Kawakubo since 1986. He said it was the ultimate honor to be able sell at Dover Street Market. “If you are a designer and Rei Kawakubo asks you into her ‘home’ it is the greatest accolade ever,” he said. 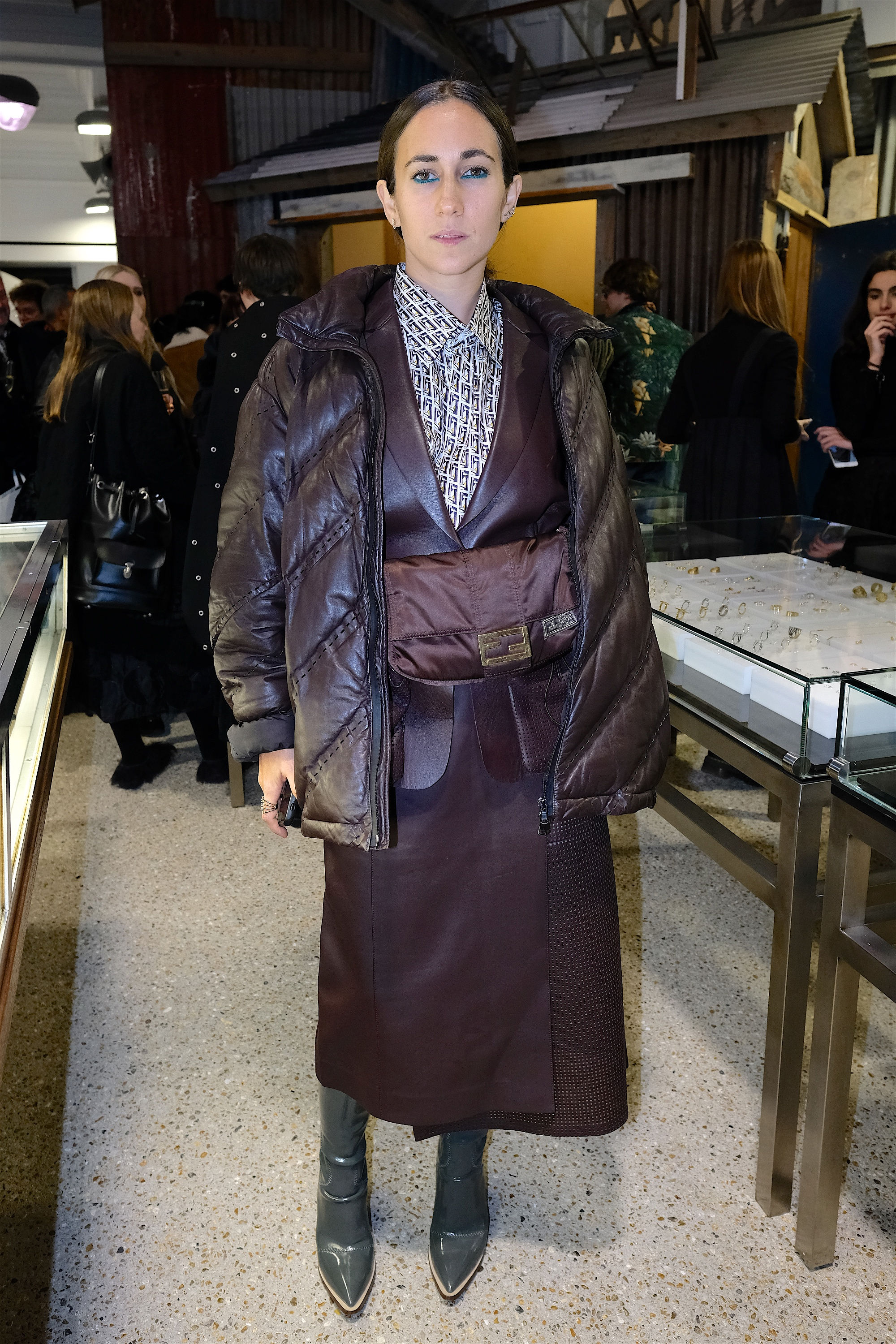 Delfina Delettrez, who has just opened a new store in Rome, said DSM represents “a kind of weird family, where designers and creatives feel protected and understood and also challenged by all these great projects. It’s a great balance, like an alchemical perfection between creativity and retail.”

Rocha, who has just opened a store in Hong Kong and is working on her next collaboration with Moncler, said she’s proud to be in the DSM mix. “There’s a dialogue with DSM and Comme des Garçons, because it’s all Comme des Garçons designers here on the [ground] floor. It’s amazing to be part of the family.”

The Paris-based designer and LVMH Prize winner Marine Serre said she’s known Joffe since she started her label two years ago. “He came to my little flat and bought my master’s collection. Since then there’s been constant contact about what I’m doing and how I’m developing,” she said, pointing to the all-black installation she created for the anniversary with her friend Kristina Lambert. It features black cages and a spooky revolving mannequin. 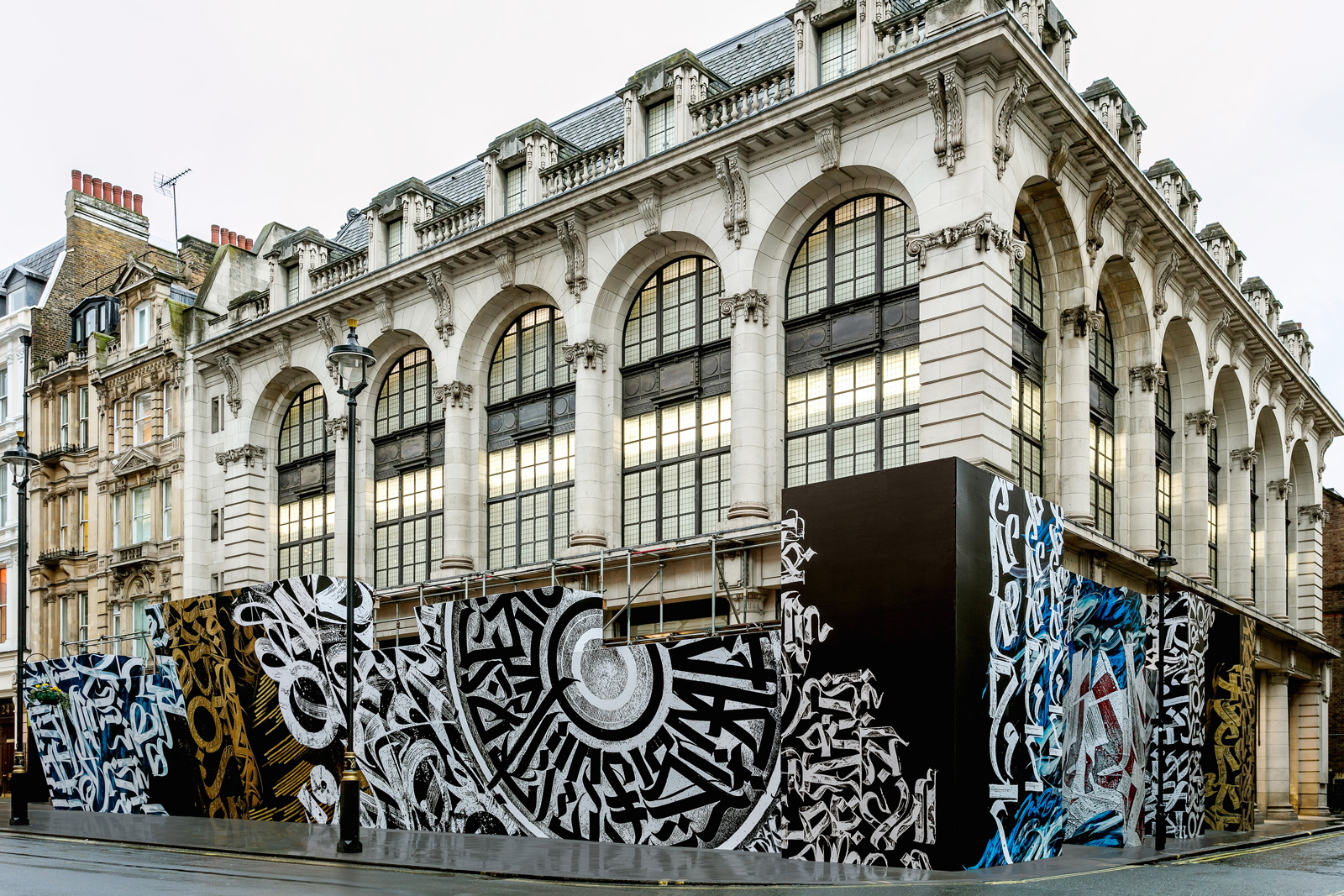 Exterior of Dover Street Market as it celebrates its 15-year anniversary.  Courtesy Photo

Masayuki Ino, the designer of Doublet and winner of the LVMH Prize in 2018, said he started working with DSM five years ago, “when nobody knew about us. Doublet was only in Japan, DSM let many people outside Japan know about us. DSM helped us grow and I am very thankful.”

Green said DSM was one of his first wholesale clients “and has been supporting us from the very beginning. As a student, my tutor Louise Wilson [the professor of fashion design and course director of the M.A. Fashion program at Central Saint Martins from 1992 until her death in 2014] would test us. I remember vividly, her asking: ‘Have you been to Dover Street? Do we know what Dover Street is? What do we think of it? Have you seen the new collections in it? If you don’t go to Dover Street, you don’t know what’s going on in fashion.’ It has always been a pinnacle, a landmark, in London. When they first decided to stock our collection, it was a big moment.” 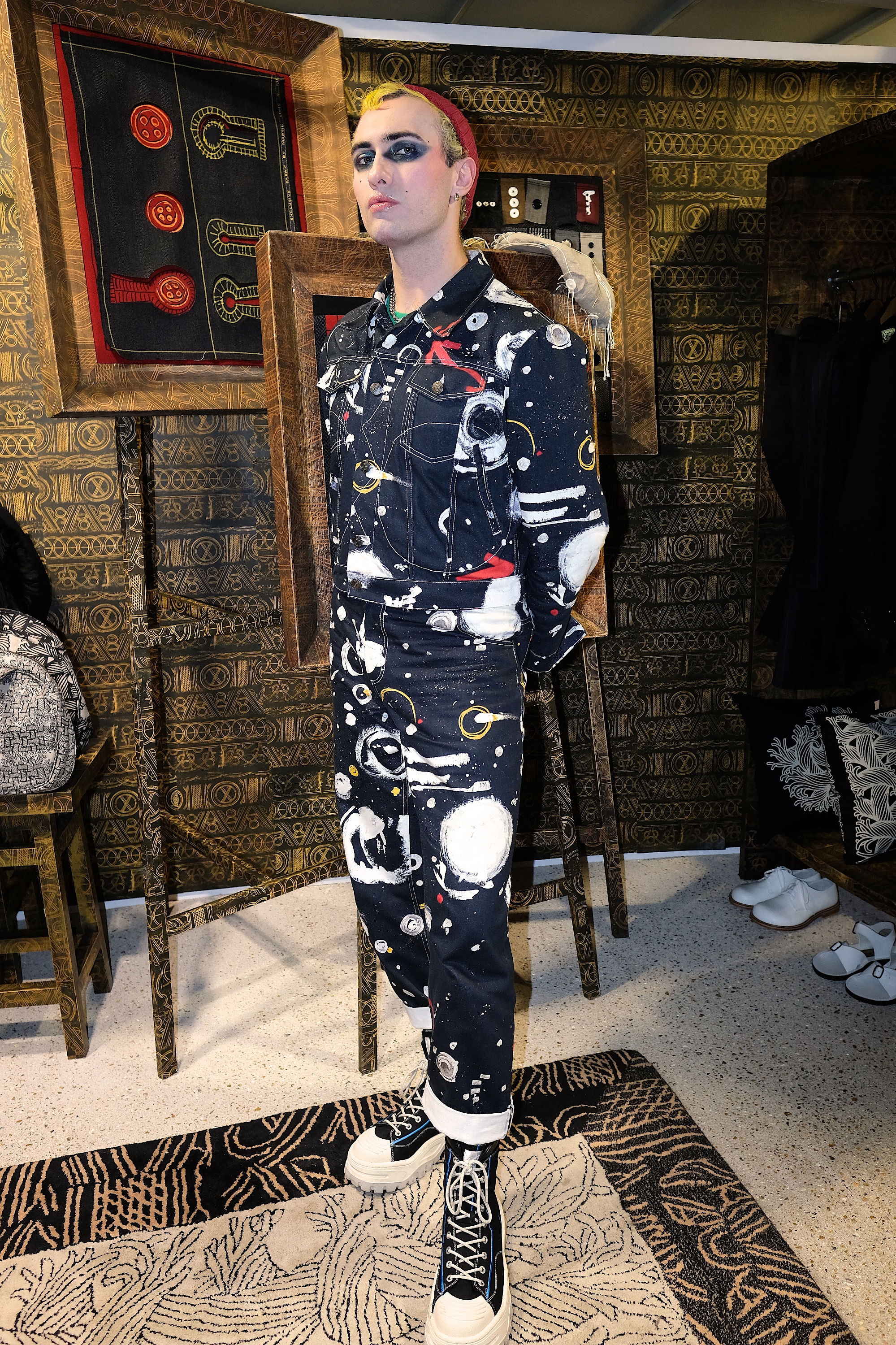 Jeffrey said, “Without Dover Street Market, we wouldn’t have been able to fund our first season production. I don’t come from money. I come from the working class, so having a company like DSM giving us a deposit to be able to make the collection, and then turn a profit afterward, it was so instrumental in building my business.”

“They were our first stockist and have been so supportive — they’ve given us so many opportunities. We’ve traveled to New York, to Tokyo to promote ourselves,” said Katie Roberts-Wood, whose artfully knotted and embellished black dresses are on display at the store. “They take you on and then say ‘Go for it.’ They give designers freedom, which is rare.”