Diane Kruger ‘Felt Acute Responsibility’ With ‘In the Fade’ 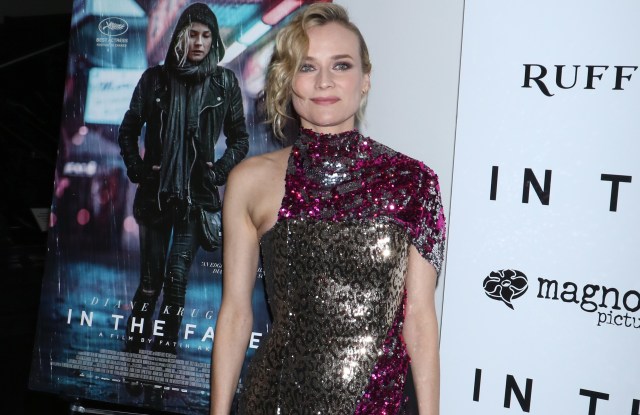 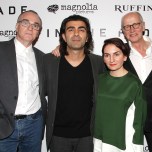 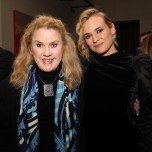 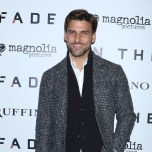 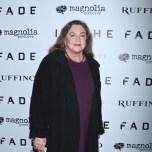 Diane Kruger strode elegantly into New York’s Museum of Modern Art Monday night. Her cropped blonde locks falling in wavy asymmetry, a sequined Michael Halpern minidress scintillating with each step. The actress appeared in stark contrast to her distressed character in “In the Fade.” Making her German-language debut, Kruger plays a grief-stricken woman left behind when her husband and son are killed in a senseless act of neo-Nazi terrorism.

“I felt acute responsibility,” explained Kruger, who spent six months preparing for the role. “I sat in on a lot of self-help groups of families of victims. It’s something you never forget and it’s changed me as a person.”

The 41-year-old, who won Best Actress for the role at this year’s Cannes Film Festival, hesitated in presenting what could be understood as cliché. “We all say we should live in the moment, but actually we really should,” she explained. “Spend time with the ones that are here. The injustice is that in one second lives can change forever.”

Kruger, misty-eyed, remarked on the tumultuous political and social landscape of the modern age. While the film focuses on one woman’s grief and subsequent search for justice, it’s this global conflict that incites the film’s emotional narrative. “We live in the reality of terrorism,” she continued. “The act of terror is only the beginning of the story. This is a movie about the realities that face people who stay behind. It doesn’t matter if it happens in Germany or in Tajikistan. That’s the universal language.”

Director Fatih Akin, born in northern Germany to Turkish parents, explained working with Kruger as “very easy” given her level of preparedness. The challenging task for the 44-year-old filmmaker came in presenting insoluble questions of mankind.

“Can you solve the issue of justice without being emotional,” he asked. “It’s definitely a human thing, but how can we get rid of violence? I have kids and I have to somehow answer their questions and [there are] some I cannot answer. But doing a film helps me to express this.”

The rapt audience at the special screening was dotted with pals of the film’s star. Prabal Gurung, Johannes Huebl, Megan Boone and Miles McMillan attended in support. Kathleen Turner, currently onstage playing the Almighty in David Javerbaum’s “An Act of God,” joked about her holy role.

“You’ve been watching the news,” said the veteran actress in her husky timbre. “How do you think men are doing playing God? I’m kind of messing with people’s heads. I love it.”

Kruger later swapped her shimmering frock for a more subtle black Tom Ford creation as she greeted well-wishers at an after party held at the cozy mezzanine-level Má Pêche restaurant overlooking the Chambers Hotel lobby in Midtown. As guests sipped Ruffino wine and cocktails, the actress expressed anticipation of holiday-season rest, but will soon begin thinking of her next professional challenge with the new year.

“I’m playing a Mossad agent,” she said of her role as an operative with the national intelligence agency of Israel. “I’ll start [preparing] in January, but it’s with an Israeli director so I feel like I’m in good hands.”