The American Ballet Theatre celebrated the opening of its spring season at New York’s Metropolitan Opera House Monday night with its spring gala. 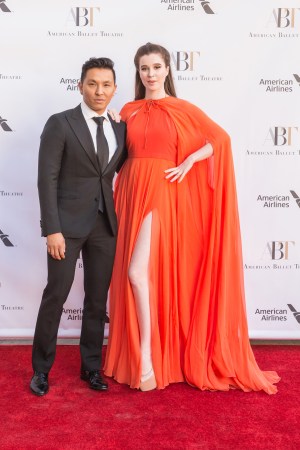 The evening’s six-repertoire billing included the world premiere of Alexei Ratmansky’s newest work, as well as a full-length staging of the “Firebird” that he created for the company in 2012. The performance was followed by dinner and dancing at the David H. Koch Theater.