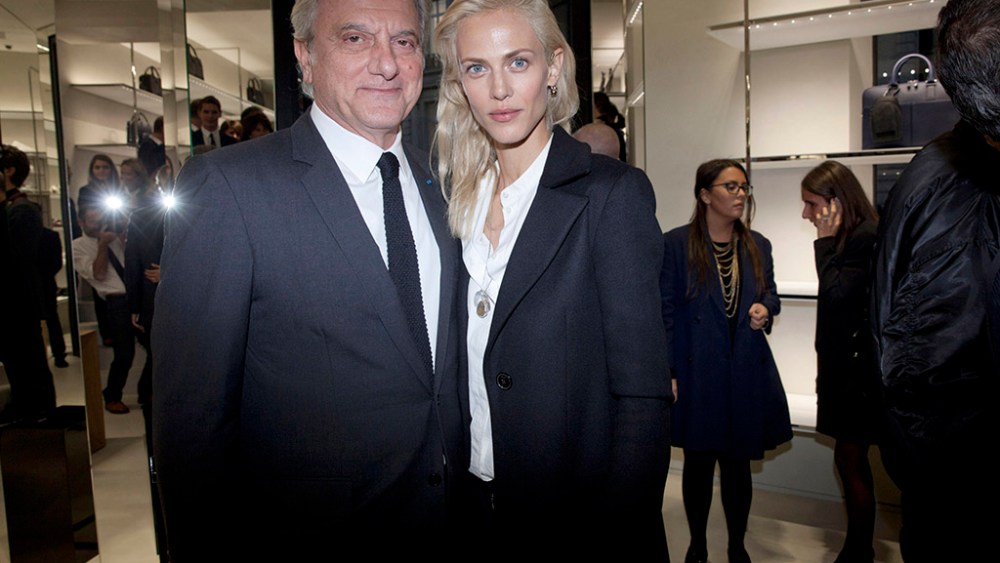 ONWARDS AND UPWARDS: We’re about to see a whole lot more of Aymeline Valade.

One of the guests at the party Thursday evening to celebrate the opening of Dior Homme’s new Paris boutique on Rue François 1er, the model-turned-actress revealed she is in negotiations for no less than three movie projects, including an American blockbuster. She is also on the point of signing with a luxury beauty brand for a big campaign, she said.

After her appearance as Betty Catroux in Bertrand Bonello’s “Saint Laurent,” Valade said that despite what people might think, offers for new projects were slow in coming.

“After the film, absolutely nothing happened. When you’re successful in a role, you’re overexposed, typecast,” she said. “I also disappeared from fashion from around two years, between the beginning of shooting and the movie’s release, and in that time, new models emerge. It all goes very fast.”

Jalil Lespert, the writer and director of rival biopic “Yves Saint Laurent,” — the version approved by Pierre Bergé — is also moving on.

“I’m writing my next movie, which will be shooting in Paris in January. It’s a romantic thriller in the Harlan Coben style,” he said.