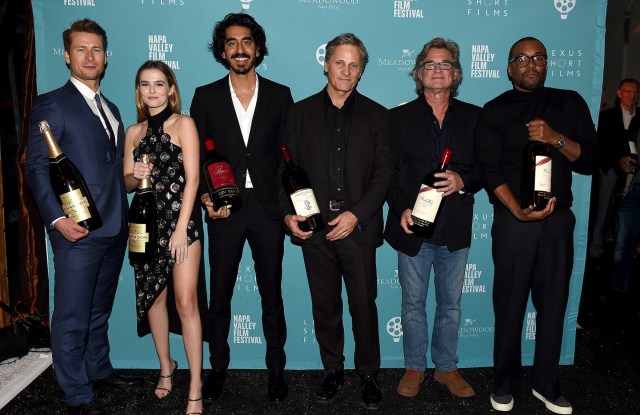 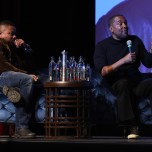 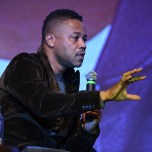 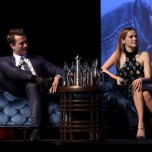 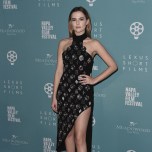 Wine and movies are a prime pairing for both escapism and bringing out the truth, so this weekend’s Napa Valley Film Festival came not a moment too soon. As Viggo Mortensen called it, “It is a post-election hangover antidote.”

In addition to wine and film, family was on the brain.

Russell said he came to support son Wyatt, whose film “Funny Guy” was showing at the festival. Powell, who appeared in “Everybody Wants Some!!” (the sequel to “Dazed and Confused”) with Deutch, came with his family — a “wild and rowdy “ entourage — to accept his first award. Deutch, for whom the crowd sang for her 22nd birthday, credited her family’s influence and support. Before the program, she added, Moretz, whose film schedule prevented her from coming to the festival, sent her flowers, Champagne and a singing chicken.

Patel’s film “Lion,” with Nicole Kidman playing his mom and Rooney Mara his love interest, addressed the issue of being typecast. This movie, which is based on a true story, showed progress, he said. “The word ‘typecast’ is a loosely thrown around word, but everyone faces a sort of box that they are put in. Sometimes you have to make do with what you have. Sometimes you have to take on the mold to break the mold.”

Mortensen said he was nervous and embarrassed to receive an award on stage, but he wasn’t shy about taking a political stance. He emphasized the importance of communicating with people whose ideas seem different, and said that an actor has just as much of a right to share a point of view as others — but he questioned if they had more influence. “There are just as many people who react negatively to people who speak out who are well known,” he said.

Daniels admitted that he didn’t even feel like attending the festival at first because he was in a really dark place after the presidential election. And yet, he added, “Our best work as artists comes when we are in crises. That’s when we realize that we have to do something.”

A son of a police officer who was shot while on duty, he shared that he also came from a family of criminals and his mom knew that he was gay when he was 10.

Host Natalie Morales asked if he felt a responsibility to lift people today with his work. No, Daniels said.