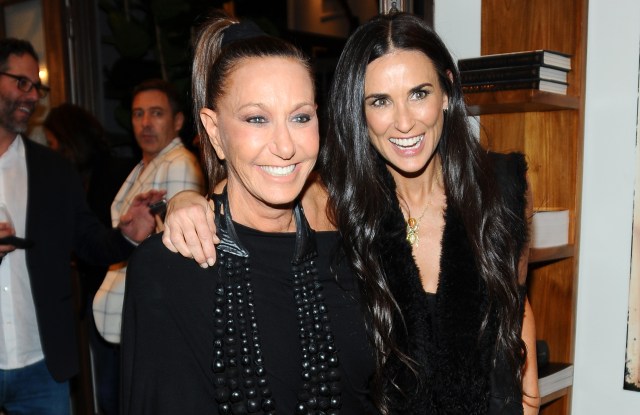 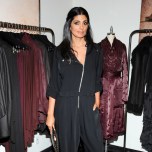 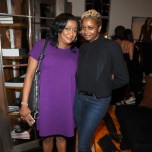 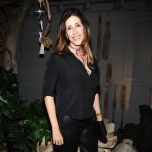 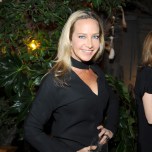 Donna Karan capped off her latest Los Angeles sojourn with a dinner party at her newly reopened Urban Zen store in West Hollywood on Wednesday. Like many of her guests who were still reeling from the unexpected outcome of the presidential election, the outspoken designer – a staunch Hillary Clinton supporter – voiced her opinion loud and clear.

“It is truly unacceptable what’s going on. I can’t accept it. I hear New York is a mess,” she said, adding, “I was thinking about not doing this tonight because I had not slept one wink. But I said, ‘You know what? It’s time for us to come together to find the calm in the chaos to realize that we are a community and we can create the change that’s needed.”

That sentiment was the driving philosophy behind her Urban Zen concept, and it appeared to have a tonic-like effect on guests like Demi Moore, Maria Bello, Rachel Roy, Richard Perry, Martyn Lawrence Bullard and Tamara Gregory, who noshed on passed plates of salmon and lentil salad in the outdoor courtyard and chatted animatedly on Balinese sofas inside.

While many bemoaned the potential demise of government support for the arts and women’s rights, British designer Gregory Parkinson said he was having a Brexit déjà vu. “There’s been such change in both countries that has really taken a lot of people by surprise. But we all have to wake up tomorrow and keep going.”

At least a great new pair of pants was enough to Demi Moore going for the moment. Promised Karan, “They smooth out everything in the front.” Moore replied, “What’s even better is they make everything in the back disappear too.”