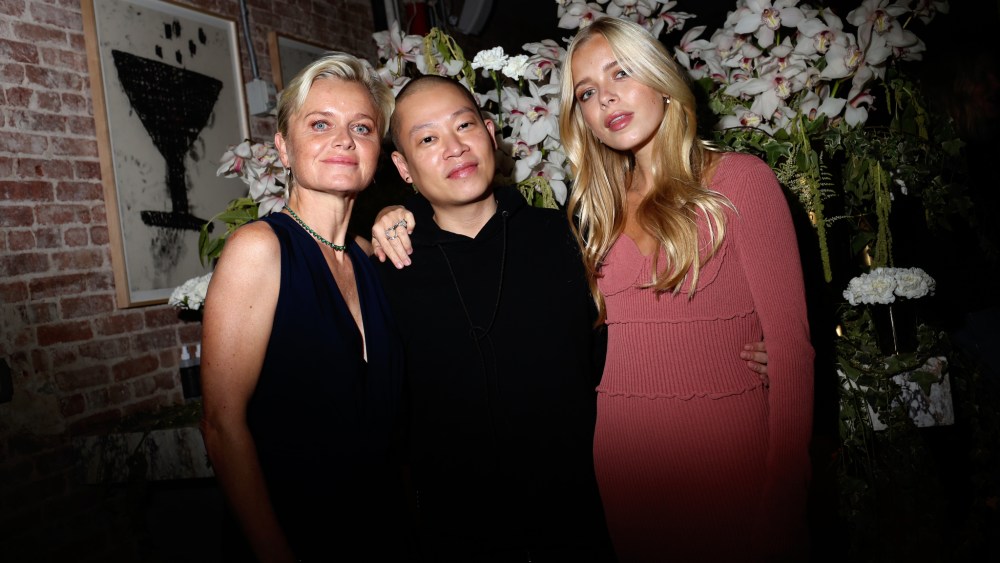 Night after night on the couch is coming to an end as the fashion party circuit is back whirling — even if everyone can’t yet keep up.

But industry folk are finding their party footing again, thanks to the influx of events now booming across New York. Tuesday evening it was Dr. Barbara Sturm — of the namesake skincare brand beloved for its hydrating and antiaging properties — who was in hostess form, welcoming friends to a dinner at celeb hotspot of the moment Zero Bond.

“Get me on video really quick — I’m practicing for Drag Race,” Hedden, dressed head to toe in leopard print, instructed of a friend upon arriving at the members’ only club space, which has been extra buzzy of late thanks to a date night featuring Pete Davidson and Kim Kardashian West, as well as Mayor-elect Eric Adams’ victory celebration.

It was Sturm’s first event back in New York since the pandemic.

“After the summer, I’ve been busier than I’ve ever been. I went to London, to Paris, Dallas, Miami, opening in Saint Barts. It’s nonstop,” the skin care expert said. “It’s even harder than ever. I’m a hard worker, but every night it’s something. I haven’t sat on the sofa watching TV ever.”

After having to vacate the brand’s SoHo space during the pandemic, Sturm is returning stronger than ever with two locations, one on Madison and one on Mercer Street.

“New York, to me, is always a very special place, because it was the first store we launched,” she said.

For the holidays, Sturm will be in Germany holding a memorial honoring the 10 year passing of her mother, before heading to Gstaad to ski.

In addition to fashionable friends and industry folk, Sturm was joined at Tuesday’s dinner by her daughter Charly for the evening, something of a ritual, she said.

“I always have one daughter with me.”