The event raised a record $1.2 million to support pediatric programs. 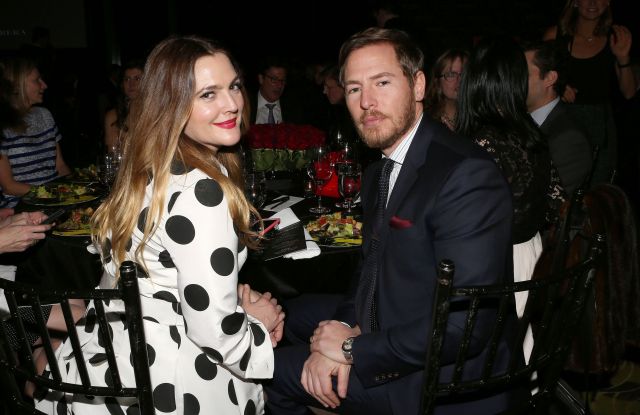 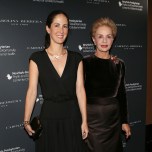 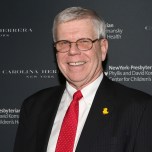 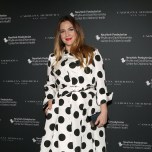 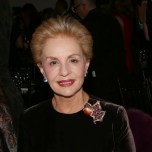 Barrymore, a United Nations ambassador who has worked with several charities, said that she talks to her two children “a lot” about charity. “But doing it will catch their attention,” she said.

Clad in a black-and-white, polka dot design from Herrera’s capsule collection for Jeffrey New York, Barrymore was the event’s honorary chair. “It’s where I, for the last 15 years, have been very happy in my life,” Barrymore said of her charity work.

Herrera partnered to produce the event, and was brought on board by daughter Patricia Herrera Lansing, who has been involved with the benefit for five or six years. “Everybody has a child,” the designer said. “You need people to help…there are so many kids that need help and nobody pays attention.”

Guests dined on their three-course meals surrounded by red roses, candles and a stunning Columbus Circle view — the event was held at the Mandarin Oriental in New York.

The proceeds will be allocated to several programs, including Child Life Services, which plans activities for sick children and their families in an effort to alleviate the fears surrounding illness; The Pediatric Simulation Center, a medical education teaching resource; Clinical Genetics Services, which provides evaluation, diagnosis, treatment and counseling for patients and families at risk for genetic conditions, and Residency Education, a three-year pediatric residency program.

“Without philanthropy, we’d all be dead in the water,” said Gerald Loughlin, the pediatrician-in-chief at the Komansky Center. The event raised a record $1.2 million to support the hospital’s pediatric programs.