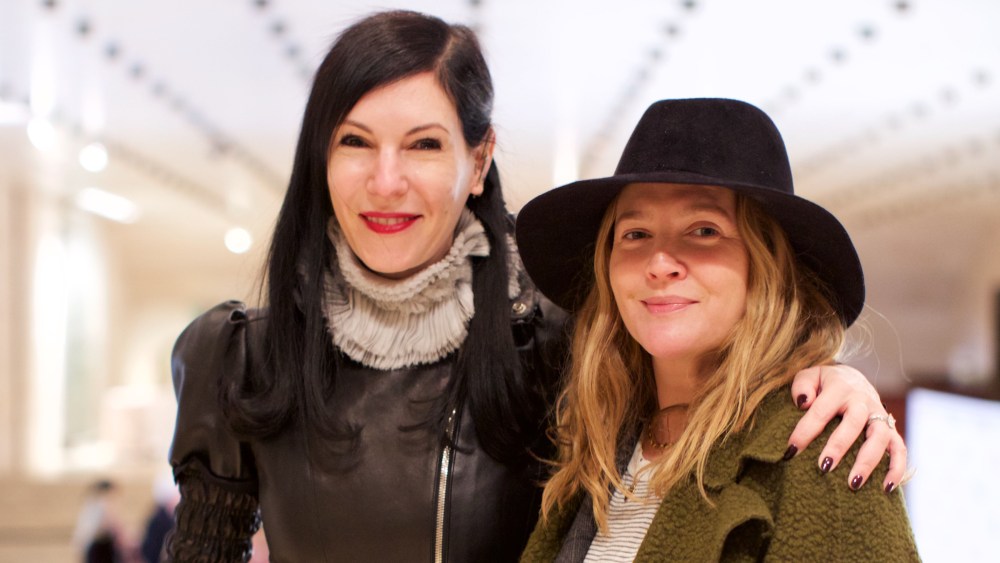 Robbins, he of “West Side Story” and “On the Town,” would have this year turned 100, and the company has planned a festival of sorts to celebrate. NYCB — presently in flux upon the sudden exit of ballet master in chief Peter Martins in January who retired amid claims of harassment — is still very much rooted in its history, particularly the repertoire of Robbins as well as its founder George Balanchine.

Tuesday’s event offered a sneak peek at a Robbins centennial performance in development by Broadway choreographer Warren Carlyle, who is reworking Robbins’ “West Side Story” steps into a 40-minute pure dance performance. The work is set to debut at the company’s spring gala, slated for May 3.

McBride, one of Balanchine’s most revered ballerinas who often worked with Robbins said of the choreographer: “I have great love and admiration for what [the dancers today do] and how Jerry’s work have survived and future generations will be doing these masterpieces. It’s a testament to the genius of Jerry Robbins. I think every dancer for their career need to do one of his ballets — they help you learn so much.”