The new book from Rizzoli illustrates the designer's decadelong career. 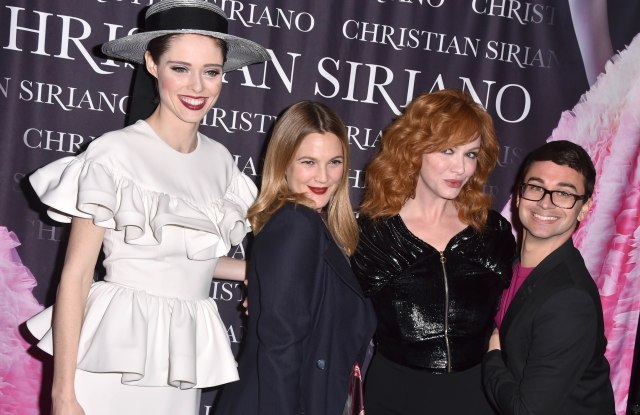 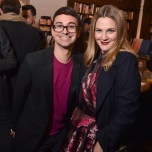 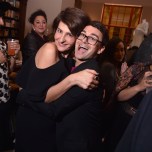 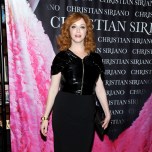 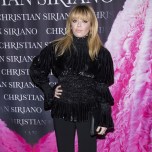 “We wanted to bring in a little bit of our dream world,” exclaimed Christian Siriano, standing beside a dramatic ruffled tulle dress once worn by Taylor Swift now on display at the Rizzoli bookstore in New York.

Celebrating the launch of his first coffee-table book, “Christian Siriano: Dresses to Dream About,” the 31-year-old designer filled the library-like retail space with several of his gowns spanning a decadelong career.

“I think a lot of my early work kind of got lost, but obviously I was building a business,” explained Siriano, who gained attention on the fourth season of “Project Runway.” “I wanted to put things all in one place [in this book] so people could see what really goes into making the clothes and the stories behind them.”

Siriano, who attributes his early success to “not listening to all of the advice I was getting,” is a favorite of many Hollywood beauties who perennially wear his playful creations to red-carpet events.

Model Coco Rocha recalled meeting the designer when the pair attended Siriano’s first CFDA Awards in 2014. Dubbed “Coco Deco” in the book, the retro-inspired black-and-white ensemble is a standout for Rocha not only because of her love of the design, but because their collaboration on that look led to a close friendship.

“We hang out on a day-to-day basis,” revealed the brunette beauty who attended the party with husband James Conran. “I remember the fitting [for that CFDA dress]. We didn’t know each other at all. It was that awkward ‘first date’ sort of moment, but by the end we were having pizza in a parlor in my full outfit and I realized we’d be friends.”

Christina Hendricks, who flew to the party from Atlanta where she’s filming a new NBC series called “Good Girls,” notes how the peach-colored gown she wore to the Golden Globes in 2010 was on-par with her own wedding dress in its beauty. “It had a big ruffle on it and it was just two weeks after I got married and I felt very beautiful, special and glamorous,” noted the actress.

Drew Barrymore and Natasha Lyonne had a tête-à-tête at the center of the bustling book boutique as the surging crowd of guests, including Siriano’s husband Brad Walsh, Gina Gershon and Cynthia Erivo, enjoyed Champagne and Belvedere cocktails from highball glasses.

“I’ve always thought Christian was much more than a designer,” gushed Barrymore, who was outfitted in a wine-colored tea-length frock from his collection. “He’s a big force in empowering women. He always keeps the dreaminess [in his designs] because, after all, girls love to dream.”