The Caten twins partied with guests at the Canadian embassy. 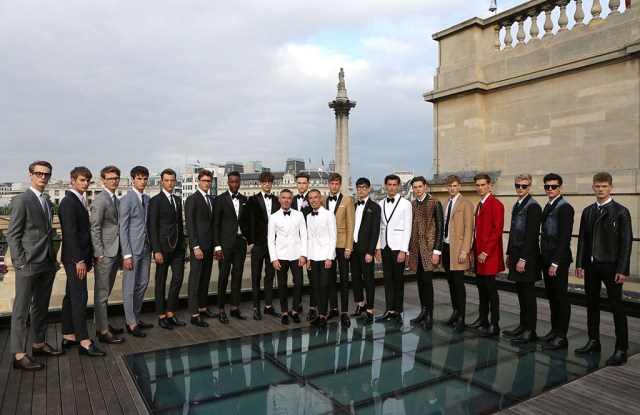 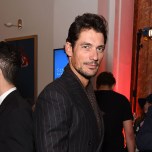 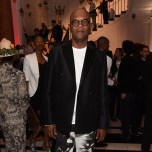 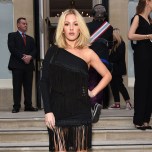 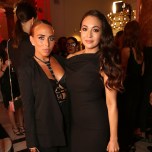 O CANADA: “I thought I’d been banned from Canada House for life: I’m the reason they haven’t had a fashion party here since 1997, when we had a party here to celebrate selling my millionth pair of shoes,” said Canadian shoe designer Patrick Cox at the party hosted by Canadian High Commissioner Gordon Campbell and British GQ editor in chief Dylan Jones to celebrate Dsquared2’s 20th anniversary. “Kylie Minogue was my date and things just got a bit out of control. All my friends thought it was a proper rave; there were people walking around smoking.  It was a bit of a Nineties moment. Every time I meet a new High Commissioner, I’ll see an aide whisper to him, ‘That’s him: trouble!’ And their first fashion party since then is for Dsquared2? I question that wisdom.”

“I’ve been deejaying at parties for the last 10 nights in a row; I need to go home and sleep,” said Zara Martin, who was making an early departure after spinning tracks the previous evening at the party for Jourdan Dunn’s collaboration with HTC. “Jourdan wanted an all-hip hop playlist, which is very cool. I used to like her ,but I have whole new respect for her now that I know she has impeccable taste in music.”

David Gandy said he was setting up a Fashion For Cricket charity event. “It turns out there’s quite a few of us closet cricketers out there,” he admitted. “Jude Law even told me he likes to play. They’re coming out of the woodwork. We’re going to set up a match at the Oval with a few teams.”