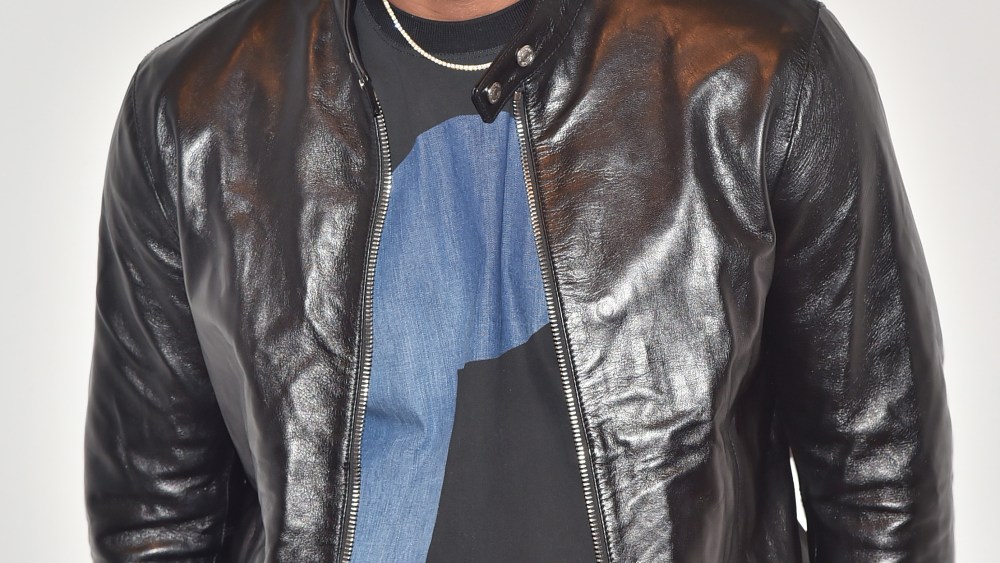 Dwyane Wade, a star shooting guard for the Chicago Bulls, is happy to multitask when it comes to basketball and fashion.

“Gonzaga is a good team but North Carolina has been there before, so I give them the nod,” Wade said Monday night before the start of the NCAA Finals game where his prediction rang true as the Tar Heels notched their sixth championship, beating the Gonzaga Bulldogs 71-65.

But Wade was in New York to talk fashion, making a personal appearance at Saks Fifth Avenue to unveil his capsule collection with Dean and Dan Caten of Dsquared2.

Wade has been friends with the twins since attending their show during Milan Fashion Week in 2011 and “fell in love” with the theatrics he saw on the runway. “It wasn’t your typical fashion show, it was really dope,” he said. So he went backstage to meet them, and now “we’re like family.”

The designers dressed him — and were guests — at his wedding to Gabrielle Union in 2014 and it wasn’t long before they started tossing around ideas for a collaboration. “They came to my house in Miami for lunch and I told them we should call it D3 and let me be one of the brothers,” he said with a laugh.

As a result of that meeting, they agreed to codesign one piece, “which became nine pieces,” he said.

Wade said his favorite piece is a long-sleeve distressed denim shirt with a stylized “3” in the center that references his jersey number. “It looks rustic and old,” he said.

The Catens, who don’t come to New York often, were excited to visit Saks, which has carried their collection for many years. “It’s good for us to have face and brand awareness,” Dan said.

They were happy with the way the capsule turned out and especially like the oversize tops, the tuxedo blazer and the denim shirt that Wade was sporting at the event.

“Cobranding is so cool right now,” Dan said, “and sports and fashion go really well together.”

Eric Jennings, vice president and men’s fashion director for Saks, agreed. “Whenever we partner with a musician or an athlete, it draws a crowd,” he said, pointing to the line that had formed to meet Wade and the Catens. “They have a built-in fan base for what they do and we can tap into that.”

Jennings said the capsule, which is exclusive to Saks, is only available at a handful of stores and online, and when it sells out, it’s gone. “Scarcity creates demand,” he said.

At the event, a couple of other players stopped by to say hello, including Wade’s Bulls teammate Jimmy Butler. Wade has been on the disabled list since mid-March when he fractured his right elbow during a game against Memphis, an injury that was expected to keep him out for the remainder of the season.

But don’t be so sure.

“I’m back on the court working out and trying to push it,” he said. “My team is playing well and I just told Jimmy, if you make the playoffs, I’ll be back, you can count on it.”