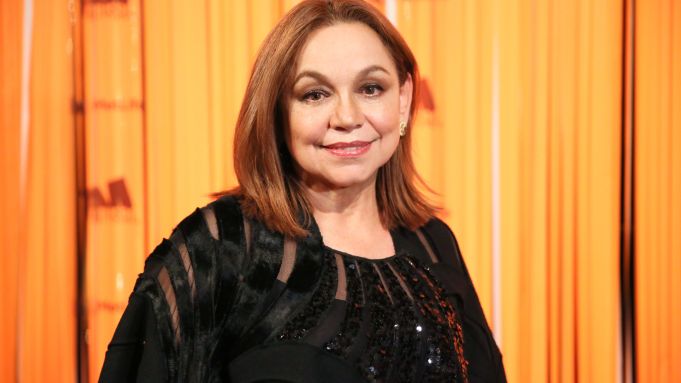 The annual Museo del Barrio gala held Thursday at The Plaza Hotel in New York was definitely a party. Before, during and after the dinner — which featured a filet mignon paired with asparagus and mashed potatoes — the soigné supporters of the Upper East Side museum filled the dance floor as a live band played a variety of salsa numbers.

Jean Shafiroff commanded attention in a taxicab yellow ball gown that widely surrounded her delicate frame. “This is a Spanish moment that’s a little architectural, but a little flamenco,” said Venezuelan-born designer Victor de Souza of the dramatic couture gown he made for Shafiroff specifically for the event. “It took two months.”

During the evening, El Museo honored Melissa Mark-Viverito, Elizabeth Nieto and artist Carmen Herrera, who is still creating art just shy of her 102nd birthday. The Cuban-born centenarian — who thought it “too cold” to venture out for the gala — accepted her award with a video filmed in her studio. “It’s about time,” she quipped when asked her feelings on the Whitney’s recent retrospective of her abstract works.

Luxury handbag designer Nancy Gonzalez was also honored, and she dedicated the award to her son and collaborator Santiago Barberi Gonzalez, who died earlier this year at age 40. “We had a lot of dreams for the future,” explained Gonzalez, who serves as president and creative director of the brand founded by her son nearly two decades ago. “This is an incredible industry and it is a business, but in this moment I feel it is more than that: it’s humanity, it’s feeling, it’s love, it’s loyalty, it’s support.”

Linda Fargo, who was among the brand’s earliest supporters, was on hand to celebrate the Columbian born creative. “Bergdorf is like family to us,” continued Gonzalez.

“I really feel very blessed to be [Santiago’s] mother because he’s been such a unique person. He’s going to stay alive forever,” she added as the lively Latin band struck up a tune and the jubilant crowd flooded the dance floor.