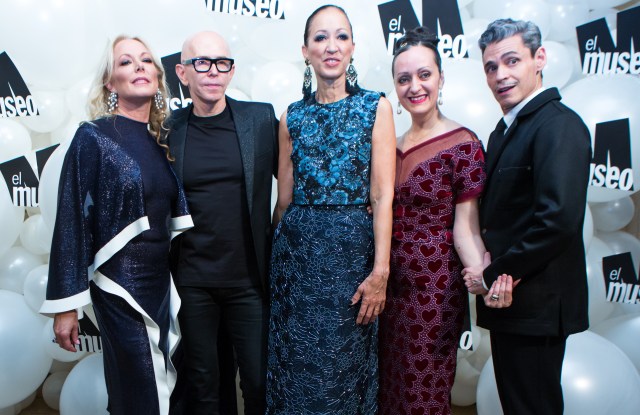 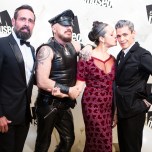 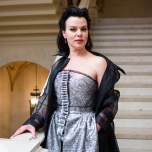 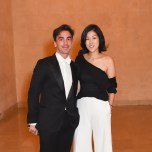 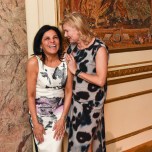 Maria Eugenia Maury was greeting the dinner crowd at The Plaza Hotel on Thursday night, gathered in support of El Museo del Barrio. The spring gala, which was chaired by Maury, William A. Haseltine and Narciso Rodriguez, served as a celebration for the museum’s upcoming exhibition on the late fashion illustrator Antonio Lopez, and also honored MAC Cosmetics and Isabel and Ruben Toledo. The night raised more than $850,000 for the museum.

A section of the art and design world made it out for the event, including Debi Mazar, Peter Marino, Pat Cleveland, Lady Liliana Cavendish, Fernando Garcia and Laura Kim of Monse.

Marino had ventured out in support of the Toledos, friends of his since 1986. “I would go anywhere to help them out, I’d trek across Alaska. They’re both so talented, such unusual people, really hardworking and funny — I’m a big fan,” he said.

During dinner, Cleveland — one of “Antonio’s girls” — took the mic to introduce MAC creative director James Gager. In 2013, the brand released a capsule collection featuring Lopez’s illustrations. “In a way, Antonio brought MAC and art together,” Cleveland told the crowd. “MAC has a longstanding relationship with the Latin culture — Isabel and Ruben [Toledo] also collaborated with MAC not long ago.”

Gager announced that the makeup company’s next Latin-inspired collaboration would be in celebration of the late singer Selena. “We’re a brand that takes a great deal of inspiration from a lot of different cultures, and we’re really proud to be inspired by the Latin community, which is artful and vibrant,” he said.

Afterward, vogueing dance group House of Xtravaganza led the audience downstairs to the club — well, The Terrace Room — which had been decked in disco for the night, complete with disco music from Lopez’s private collection.