The house was celebrating its new women’s fragrance, called Girl of Now. 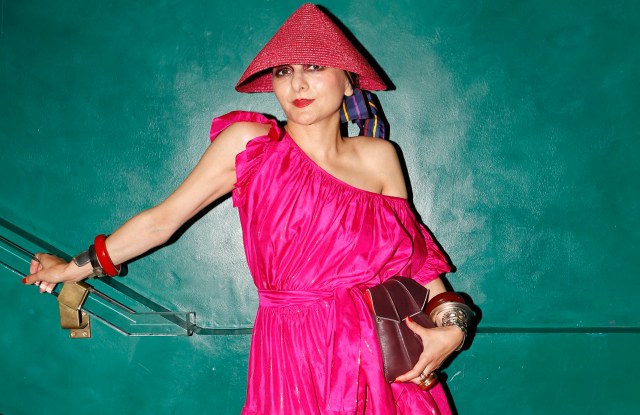 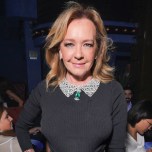 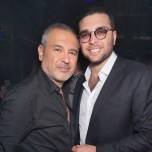 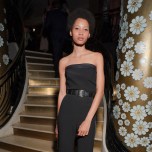 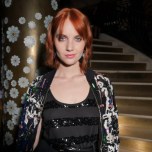 Elie Saab hosted a celebratory launch of its women’s fragrance, Girl of Now, in the restaurant Manko on Paris’ Avenue Montaigne Wednesday night.

Nestled in one of the couches was Caroline Scheufele, Chopard’s copresident and artistic director, who said fragrance is one of the many elements that can inspire her. “It’s everything and anything,” she gushed.

Petra Palumbo has some projects in the works, revealing: “I am an aspiring textile print designer.” She added another focus is on homewear.

“The idea is to create a beautiful, sustainable homewear accessories line,” said Palumbo.

Lineisy Montero, who had just walked couture shows including Elie Saab, Dior and Valentino, is one of the three models starring in the Girl of Now campaign, alongside Ulrikke Hoyer and Gabby Westbrook.

For her summer plans, Montero remains undecided. “Normally, I go to the Dominican Republic, but maybe my friend and I will go to Barcelona,” she said.

Music was throbbing from the room next door, where DJ duo Offenbach — of “Be Mine” fame — had taken to the stage to mix tunes for the audience.

For More on Fragrance, Clarins develops sustainable alcohol for fragrances.