The singer hosted his annual viewing party and AIDS benefit at the City of West Hollywood Park on Sunday night. 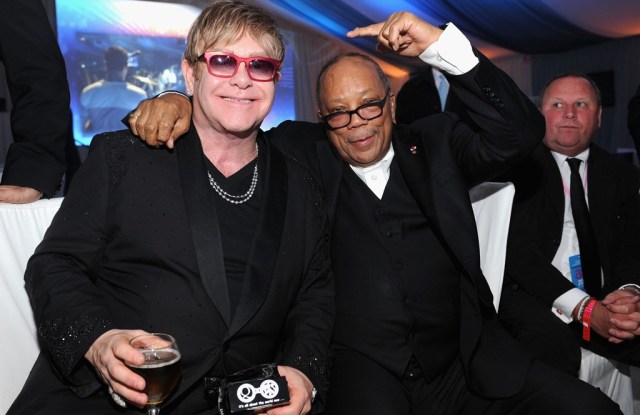 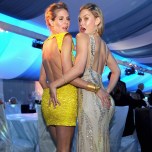 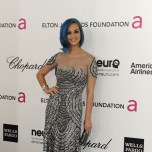 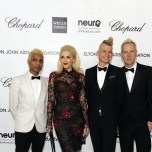 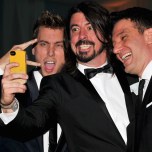 “It’s fantastic, it’s flown by,” said John of the party’s two decades of existence. “We never thought we’d get to 20 when we started.”

Guests like Heche have spent many years at the party: “It’s an amazing cause to support. We want to find a cure and [Elton John] is probably going to be the one responsible for finding it.”

During the party Klum shared a table with Kyle MacLachlan and Bar Refaeli before catching up with Kim and Kourtney Kardasian, while Katy Perry sat with Smokey Robinson and Adam Lambert. John had help with the post-show live auction from Neil Patrick Harris and model Karolina Kurkova. Other guests included Ted Danson, Brooklyn Decker, Mena Suvari and Steven Tyler. “Everyone is having such an amazing night,” said Miley Cyrus. “This event is always fun; I’ve been coming every year.” The after party featured a performance by Foster the People and brought out late arrivals Malin Akerman, Whoopi Goldberg, Gwen Stefani and Vanessa Hudgens. Growing from 600 guests last year to over 900 this year, the benefit was estimated to have raised over $5 million.