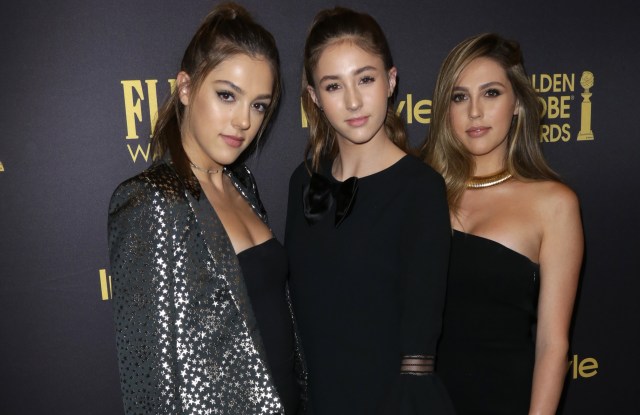 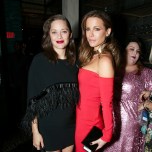 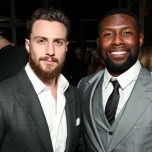 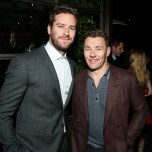 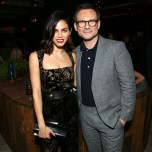 The 74th annual Golden Globes are closing in on the awards season calendar, and on Thursday night the Hollywood Foreign Press Association revealed its choice for Miss Golden Globe 2017 — or rather, its choices, as this year’s celebrity offspring statuette presenters will be sisters Sophia, Sistine and Scarlet Stallone, daughters of Golden Globe winner Sylvester Stallone and Jennifer Flavin Stallone. Miss Golden Globe 2016 Greer Grammer passed the baton to the Stallone girls at the top of the evening, which then turned into a jam-packed cocktail party at rooftop restaurant Catch in West Hollywood.

Among the biggest movie stars in attendance were those whose performances or films are in contention for Golden Globe and other awards show nominations this year, including Emma Stone for “La La Land;” Kate Beckinsale for Love & Friendship;” Aja Naomi King for “The Birth of a Nation;” Aaron Taylor Johnson, Michael Shannon and Armie Hammer for “Nocturnal Animals;” Alden Ehrenreich for the Warren Beatty-directed “Rules Don’t Apply;” Ashton Sanders, Trevante Rhodes and Naomie Harris for “Moonlight;” Jeff Bridges, Chris Pine and Ben Foster for “Hell or High Water;” Casey Affleck and Lucas Hedges for “Manchester by the Sea;” Jessica Chastain for “Miss Sloane;” Joel Edgerton and Ruth Negga for “Loving;” Rebecca Hall for “Christine,” and Marion Cotillard for “Allied.”