Stars Come Out for the 67th Emmys Governor’s Ball

The first stop for everyone after Sunday’s Primetime Emmy Awards is the Governor’s Ball across the street at the Los Angeles Convention Center. 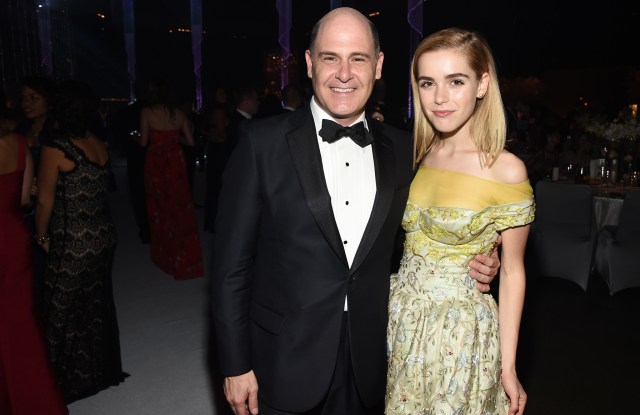 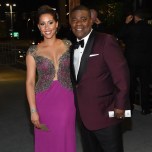 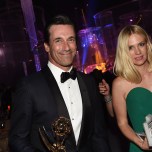 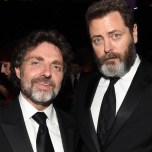 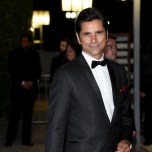 The first stop for everyone after Sunday’s Primetime Emmy Awards is the Governor’s Ball across the street at the Los Angeles Convention Center. But for those who won, there was a gauntlet of press to talk to in the media tent beforehand.

“I think you know how I’m going to celebrate,” said Amy Schumer, who won Outstanding Variety Sketch Series for “Inside Amy Schumer.” “I’m going to black out.”

Regina King said she planned to “have a martini, twice.” “There’s just one more room of photos to take first,” a staffer said as she led King away. The actress won her first Emmy for best supporting actress in a limited series for her role in “American Crime.”

As he finally walked into the sit-down dinner, Jeffrey Tambor clutched his Emmy with one hand and greeted well-wishers with the other. “How are we going to find our seats?” he asked, surveying the 600-plus tables set around a circular stage where a 12-piece band was playing. Some, like Adrien Brody, didn’t even bother sitting down. The actor instead saddled up next to one of the many bars with his parents.

January Jones huddled with her “Mad Men” castmates, waiting for Jon Hamm to arrive with his statuette. “I’m feeling a little nostalgic tonight,” she said. “It’s been a weird long trip, almost a decade of my life,” she said of the show.

Lara Carmichael was already starting to feel bittersweet, even though she has one more season of “Downton Abbey” to go. “We’re all watching the ‘Mad Men’ cast this year, imagining we might feel the same way next year. Hopefully we’ll also get to come back [to the Emmys] with a nomination,” she said.