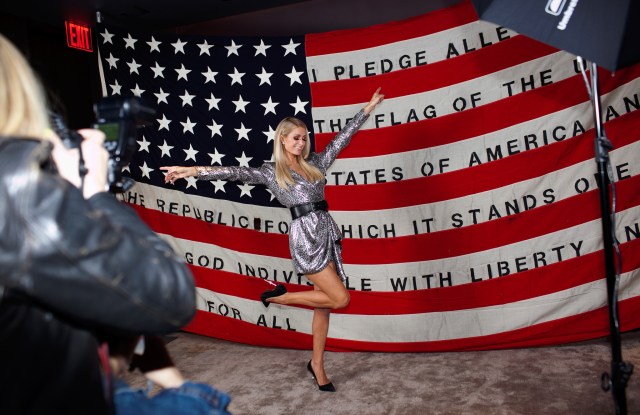 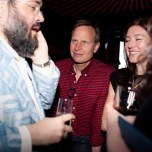 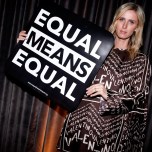 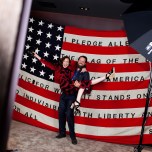 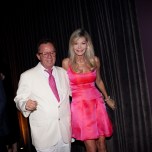 If at first you don’t succeed, try, try, again. And recruit a few of your influential friends to help out.

White, who crafted the large flag that served as a prime photo backdrop, began working on the Equal Rights Amendment in 2015 while doing a performance piece about the lack of movement in the women’s movement.

“While I was doing that performance art piece, someone told me women didn’t have equal rights in the United States Constitution, so that made me extremely angry and I decided to do something about it,” she said. “We started going into the states to lobby for ratification.”

To successfully pass, a state’s house and senate both have to vote “yes” on the amendment in the same year. Before White began working on the cause, no state had voted on the amendment in the last 40 years; after rallying successful ratification votes in Nevada and Illinois, the measure is only one state away from being added to the Constitution. This year, the measure failed to pass in Missouri and Louisiana, as well as Virginia, where it failed by only one vote in that state’s House.

“That’s why we need all eyes on this election in November for the state house delegates in Virginia,” White added.

Hope ran deep in the room.

“We can go back to states we failed in last voting session so we’re going to keep pushing until we get that last [one],” said Lizzy Jagger.

She became involved with the cause after joining White in Washington, D.C., after the artist had walked from New York to Washington as part of a performance protest piece. White painted “ERA” on the steps of the Capitol Building when she arrived.

“I just couldn’t believe that we still didn’t have full rights in the Constitution under the law,” Jagger added. “We’ve got to finish completely our paperwork, which the rest of the world finished in the Seventies. We’re one of the last countries to join on the U.N.’s [Convention on the Elimination of All Forms of Discrimination against Women]. Under the U.N., America can’t sign that until it has its own equal rights amendments. We’re one of seven countries that hasn’t signed it.” 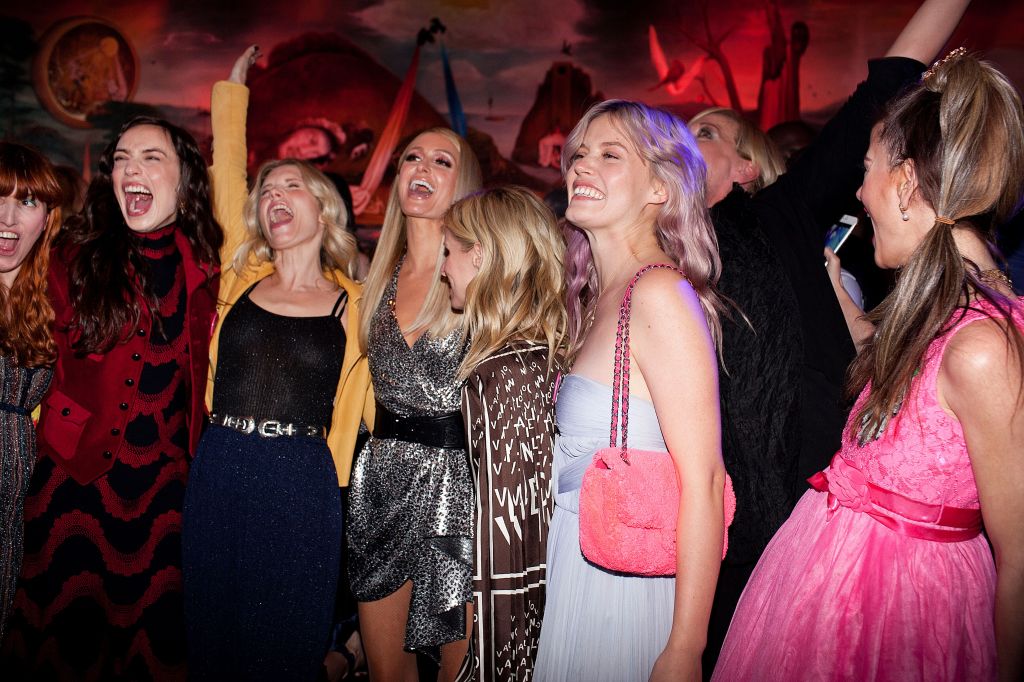 “Lizzy texted me and asked me to be on the board and committee of this, and I just always obviously have been all about girl power, so I canceled my whole schedule to come here,” said Paris Hilton, who gamely posed for all the social media content the campaign wanted. “It’s crazy to me that it’s 2019 and women still don’t have that right. I thought this was figured out 50 years ago.”

But if there’s an upside to recent events — Alabama’s abortion law, for example — it’s that people are not only talking about the issues but taking action.

“It’s not fair that there are other people making laws for people’s bodies for what they can do,” Hilton added. “For everyone to come together like sisters and really support each other, it’s exciting. Women are coming together in a way I’ve never seen, especially this year. It’s just like the year of the women, I think.”

While women ruled the room, there were plenty of men coming out to support the cause; Will Cotton, who donated work to the silent auction; Peter Brant Jr., and John Targon among them. The idea of perseverance is particularly potent for Targon, who recently launched his own fashion line, Fall Risk, as a nod to getting back up when life gets you down.

“It’s a challenging time, but I hope it’s a unifying time. I hope that it brings people out with a real awareness, understanding and desire to prevent any further rollback,” he said. “[The amendment] had gone up in the Seventies and was knocked down twice, and now here we are. I think in light of Alabama, no better time, right? No better time to be out here and showing support.” 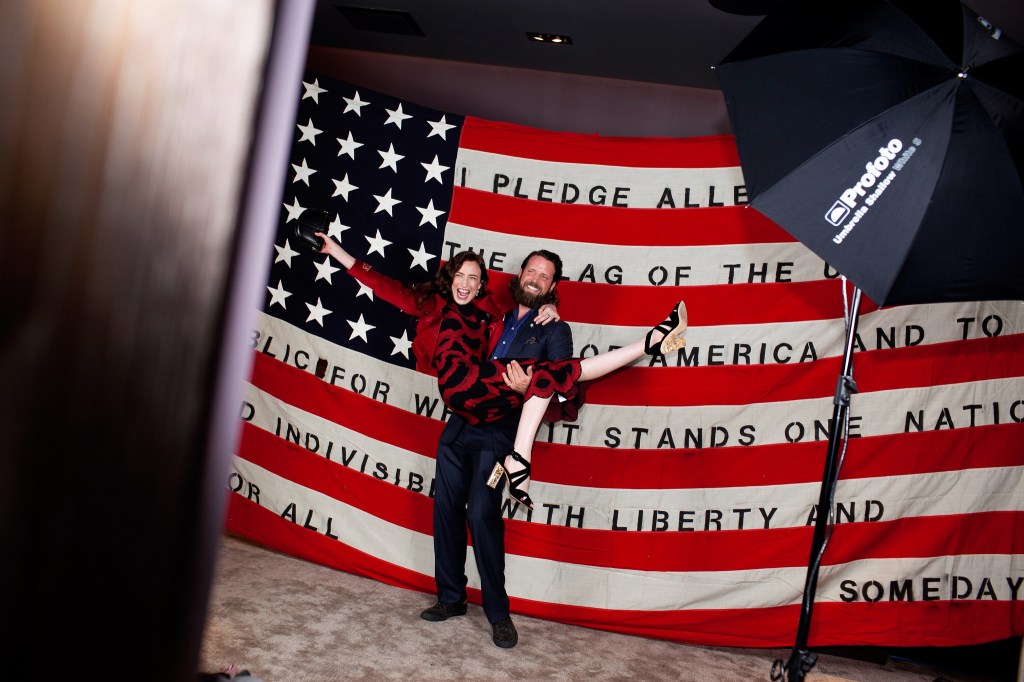