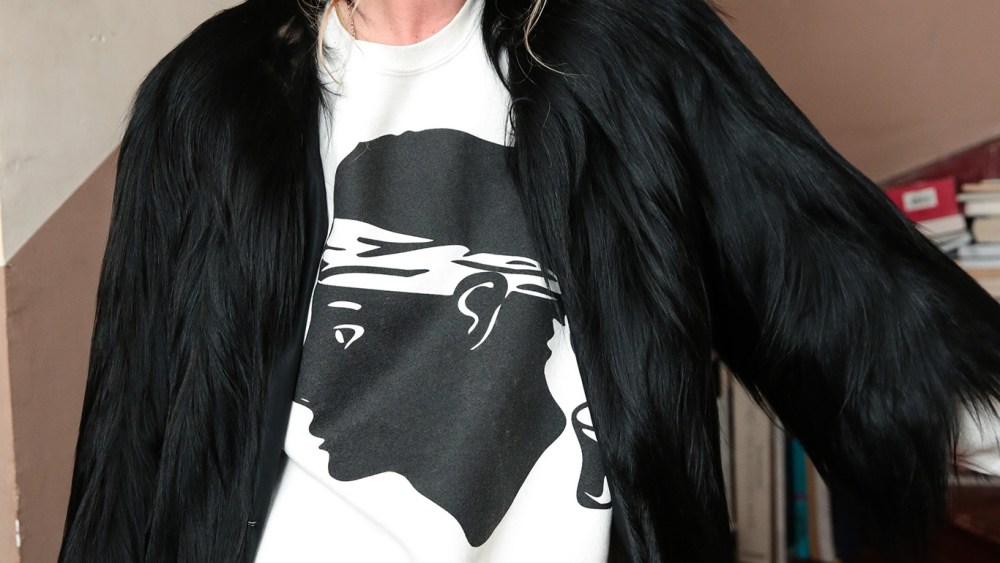 PARIS — Jewelry designer, stylist and model Erin Wasson grew up in Dallas, where the bling tastes of her high school classmates and of fashion-forward local socialites made an impression.

Designer Pia Arrobio, who launched her label LPA last fall with the support of e-commerce emporium Revolve, also loves to reference the over-the-top style she was exposed to growing up in an Italian family.

So when longtime friends Arrobio and Wasson teamed up for a capsule collection, “We knew it had to be Seventies, it had to be Italian, it had to be gold. We wanted it to be a little cheesy but still chic.”

Wasson has pivoted away from the modeling life and is focused on building her jewelry company, Wasson Fine. In designing the collection for LPA, Wasson enjoyed the freedom to take risks on the cheeky and playful line. The two women live together in L.A., and designed the collection at home over wine.

“This project was a playground for us as friends to sort of dive into the joy of life,” Wasson said.

At a launch party at Derrière restaurant in Paris, the pair hosted a cast of industry figures and social media influencers ranging from Kanye West video director Eli Russell Linnetz to the actress and former Miss Universe Olivia Culpo.

Jasmine Sanders, the model and Instagram juggernaut also known as Golden Barbie also attended, as did Daniel Hettmann, the former model who now helms the design collective Band of Outsiders.

The L.A. fashion players were out in force at the restaurant in the Marais. Other guests included Venice Beach milliner Nick Fouquet and Elyse Walker, founder of her namesake Palisades boutique and of FWRD.com.