It’s the first time the magazine has created a list honoring well-dressed men. 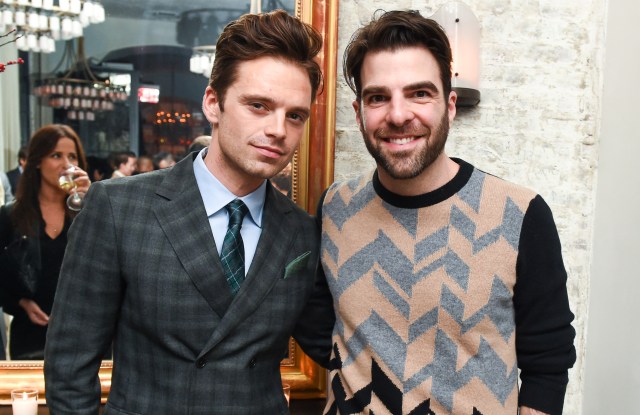 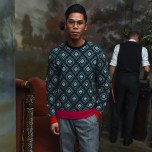 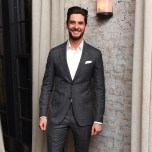 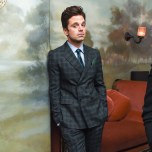 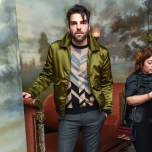 Esquire is approaching the tried and true best-dressed list a little differently.

First, it’s calling these men “mavericks,” a term that feels apropos for today, according to Jay Fielden, the magazine’s editor in chief, and reaches beyond sartorial choices.

“I thought that there was this moment where a word like maverick has a kinship to disruptor or rule breaker or renegade or rebel, and that’s a very magnetic notion right now,” Fielden said. “It’s going on in a lot of different corners of culture and guys here are doing that in the way they dress and who they are.”

Another difference, the list is being presented with Salvatore Ferragamo, which provided clothes for a couple of the mavericks to wear during the shoot and for sponsored posts online.

The magazine celebrated this partnership on Wednesday night with a dinner at Le Coucou in New York, which was attended by a wide array of style maverick honorees and other guests including Gay Talese, Zachary Quinto, Paul Sevigny and Harry Connick Jr.

The list, which Fielden said started at around 150 men but was whittled down to 22 with help from online voting, features a diverse set of guys including Thom Browne, who was named “The Schoolmaster,” Pharrell Williams, who they labeled a “Pioneering Polymath,” and Eddie Redmayne, who claimed “The Red-Carpet Winner” title.

“It’s always nice to be recognized. In my field you get so little applause so it’s nice,” said DJ and nightclub owner Sevigny, “The Fashion Set Mixer,” whose sister Chloë Sevigny is frequently praised for her wardrobe choices. “We definitely do talk a lot about style, but probably more interior design these days than clothes, but we certainly will give a nod to each other. We keep an eye out for little gems for each other.”

This list is one of the many changes Fielden has brought to the publication since joining the team earlier this year, and he says he has more ideas in the pipeline ranging from live events to a talk show. (Esquire also recently expanded its licensing partnerships with a men’s accessories line that’s sold exclusively in Macy’s.)

“The magazine, in an odd way, is the least of it,” Fielden said. “You want to get it to be this vibrant, amazing thing that you can’t miss every month, but then you want to figure out all of the other components so there’s a lot that Esquire can really do. It’s a title that can be expanded into its own media brand. That’s the way we are thinking.”