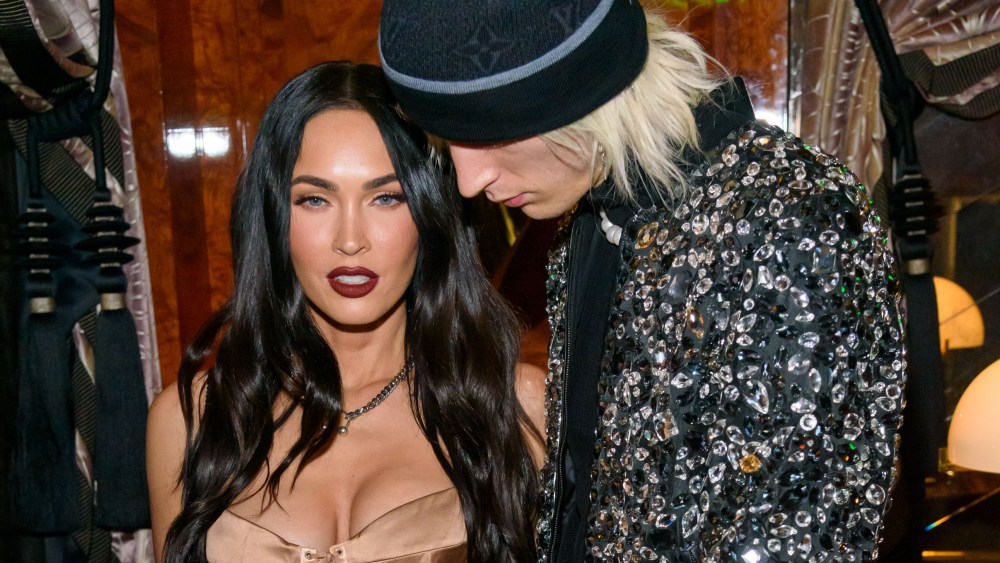 “After being locked up for a year, people are dying to go out,” said Brian Toll of Los Angeles-based hospitality company The H.wood Group.

He and partner John Terzian run L.A. restaurant and nightlife hot spot Delilah, which has expanded to Las Vegas. Its unveiling, postponed due to the pandemic, was this weekend.

“I think our opening is now going to be even bigger than it would have been a year ago,” continued Toll, ahead of celebrations.

The occasion brought out comedian Dave Chappelle, who entertained the crowd with a spontaneous performance during Friday’s “family and friends” dinner night. The audience included rapper Drake and fellow comedian Joe Rogan.

A big weekend in Vegas, many of the attendees, including Kraft, Kardashian and Beckham Jr., were also seen at the T-Mobile Arena on Saturday evening to watch U.F.C. 264, where American Dustin Poirier bested Ireland’s Conor McGregor.

“We always said, if and when we open one of our brands in Las Vegas, it will only be with Wynn,” said Terzian. “We believe Wynn is the only brand that fits with Delilah.”

The space, designed by the hotel’s president and chief creative officer of design and development, Todd Avery-Lenahan, is open for reservations and expects to host a variety of events, from DJ sets to jazz nights.

Click through the gallery above to see more from the Delilah opening.